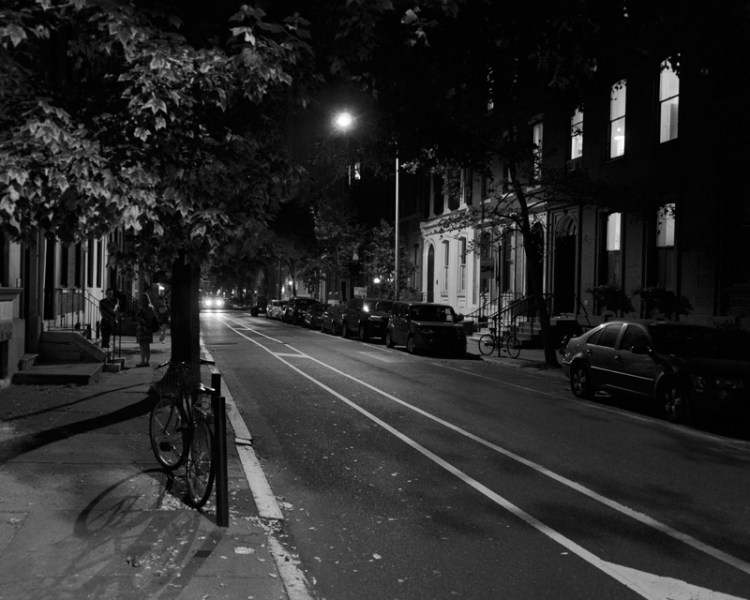 Ruslan Tsarnaev, or Uncle Ruslan of the Boston Marathon Bombings fame, was briefly married to Samantha Fuller in the mid-'90s. Samantha Fuller is the daughter of Graham Fuller, whom the couple lived with in Maryland for about a year. Graham Fuller is a specialist in Islamic extremism who served in the State Department's Foreign Service, as well as in the CIA as an operations officer of distinction for 20 years. His service included appointments as the National Intelligence Officer for Near East and South Asia as well as Vice-Chairman of the National Intelligence Council.

Mr. Fuller is credited with authoring a so-called think piece that Ronald Reagan and his administration used to justify entering into secret talks with Iran which ultimately resulted in Reagan illegally selling Iran over 1,500 missiles in exchange for the release of a half-dozen hostages and about $30 million in cash — $18 million of which they embezzled and used to illegally fund the Contras' rebellion against the Sandinista run government of Nicaragua. Shortly after the fallout from Iran-Contra, Mr. Fuller went on to work for global policy and research think-tank the RAND Corporation.

For his part, Mr. Fuller claims speculations about any connection of the Tsarnaev brothers to the CIA by way of himself or Ruslan are absurd. So that settles that.

Previous: They Add Up
Next: It's the Weekend