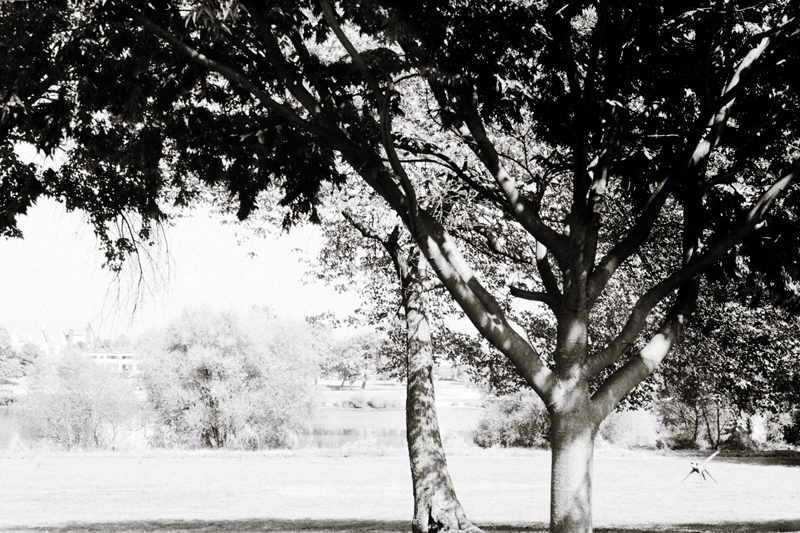 I'm thinking of going back to being a night owl. It is possibly a coincidence having more to do with age and so forth, but before I forced myself into the ill-fitting suit of a day person, I was happier, more productive, and a whole lot healthier.

Speaking of healthy, Lou Reed died. I was never a big fan of his. For me, he will always be 3 or 4 fantastic tracks on the Banana Album (or The Great Nico Catastrophe, as I call it) and that song about transvestite hookers everyone likes so much.

Marcia Wallace died this weekend too. She was Bob Newhart's secretary back when he was a psychologist. She was also the voice of Edna Krabappel on the Simpsons. Edna Krabappel reminded me a lot of my high school English teacher Mr. Gretzula. He smoked a lot and may have smelled faintly of booze from time to time. I suppose he's probably dead now too. He was pretty old even back then.

Most importantly, to me anyway, Arthur C. Danto died this weekend. He wrote books on art critical theory and gave lectures about art and the history and philosophy thereof. His most important book was probably Beyond the Brillo Box. It is perhaps only the most important because a lot of art school kids are forced to read it. It's good though.

Somewhere there is a video of Arthur Danto giving a great talk about how photography had to fight tooth and nail to be accepted as a fine art in its own right. I've looked and looked, but I can't find the video again. If you see it lying around, drop me a line, please.

The Velvet Underground - Heroin (song only)

Previous: Mayonnaise
Next: YouTube Should Pay Bulk Rate Royalties Too