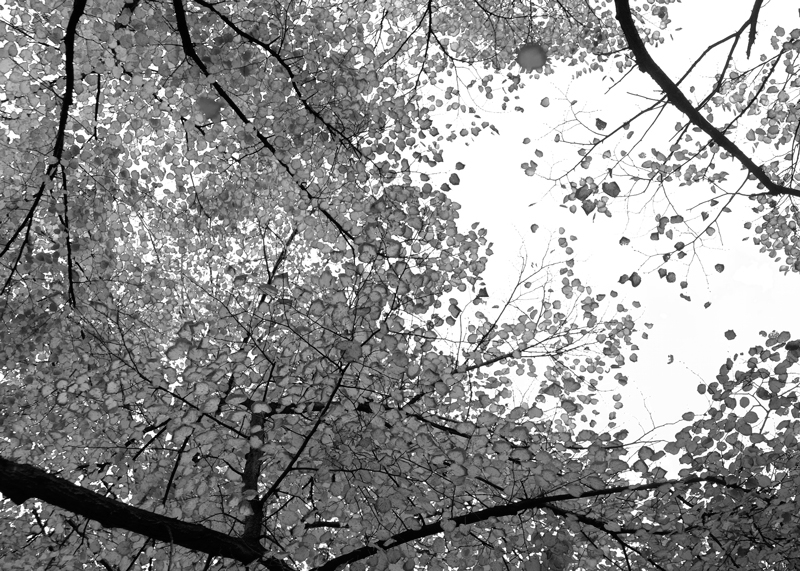 I suppose people who aren't artists assume that being one must be fun since, after all, we do choose to do it despite the fact that no one pays us. They figure we must be flattered to have someone ask us to do our little thing we already do.

Tim Kreider has a worthwhile essay over at the New York Times lamenting how artists of all stripes are frequently asked to contribute works for free, especially by publishers on the web and new media. We all know the arrangement. The publisher doesn't have much of a budget for creative talent, so he can't afford to pay you, but promises it will be good exposure. Kreider believes artists should collectively make it a point to refuse such unpaid offers. If there are no artists willing to provide content for free, he argues, then publishers and venues will have to pay for product.

Granted, large publishers like the New York Times would feel the hurt if they were subject to a massive boycott by professional authors and photographers, but what about publishers like Facebook, Twitter, Tumblr, and Flickr? These outlets have tens of millions or even billions of free content providers. It doesn't matter if the content is seldom of merit by traditional standards. Each individual content provider comes with her own built in audience, each of whom provides detailed demographic information which can facilitate highly targeted advertising. And most of her audience are themselves free content providers with their own little audiences. And so on.

Digital content and content creation are essentially and unavoidably available for free. It doesn't matter that most of this content is stolen, lackluster, pointless, or even downright awful. It entertains on the cheap. The only real hope for the artist is to cultivate an audience which deems such expression valuable and worthy of supporting financially even though they could readily do without or simply steal it. We need to instill a sense of patronage in the consumer, i.e., making support of the arts a component of enjoying them. Exactly how one goes about this, I am not sure, but it can be done. The first step may be stepping away from the computer and digital outlets as the chief means of distributing one's work. But, again, I am not sure.

Read Slaves of the Internet, Unite! by Tim Kreider at NYTimes.com