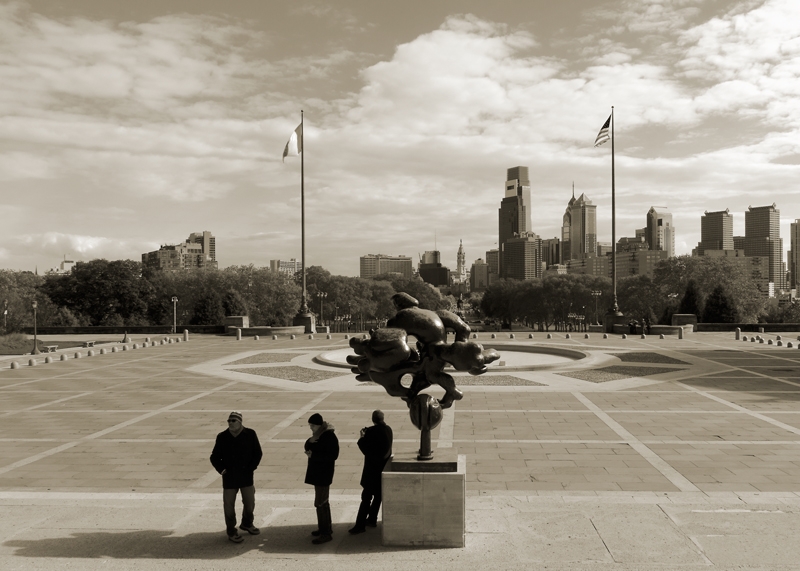 I have been taking photographs for a long time. I remember using my father's AE-1 and developing pictures in his makeshift darkroom as far back as when I was 10-years-old or so. I still have that camera and it still works. The only thing wrong with it is the cushions that keep the mirror from smacking the metal of the shutter housing have rotted away.

Jump forward 25 years and I got my first digital camera. It was a little Canon Powershot SD550. That was truly a great little camera, and I adored it, but it was no match for my now two AE-1s. However, it was very small, easy to carry along everywhere, and didn't have the overhead in time and expense associated with film and processing.

A couple years later, convinced that digital cameras and photography were in fact coming of age, I got my first DSLR. That was a Nikon D40. Another great little camera. I had been using Canon's since forever and went Nikon for a change of pace. I discovered there was something I like about Nikons over Canon that I have a hard time putting into words. There's something about how the controls work and the way the machines feel in my hands that is familiar and natural.

For my 40th birthday I got a Nikon D7000. This camera took me a full year to get the hang of and most of a second year to truly grok. At this point the camera is like an extension of my self. I suspect the D7000 will go down in camera history as one of the classics. It has a bit of a problem with spitting oil on the sensor, but cleaning your sensor is a lot easier and safer than some people make it out to be.

All that said, I have never had such a crush on a camera as I do on the newly released Nikon Df. It's as if they made a camera exactly for me. If I were 17, I'd ask it to the prom. I'd buy it a corsage and everything.

In other news, if you haven't seen Kanye West's performance on Le Grand Journal, you should. He kills it.

Previous: I'm Into Steichen Lately
Next: It's Getting Chilly