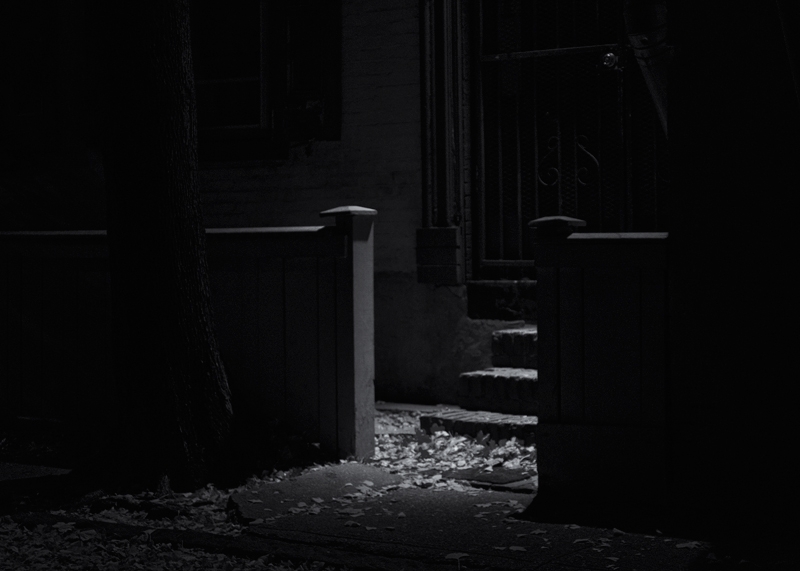 Creepin' Up In Yo' Alley Like This Was the 'Nams

I just finished The Things They Carried by Tim O'Brien. I was obliged to read the book as penance for having argued—and to my mind quite successfully—that war is romantic in the heroic sense. Tragic, pointless, futile, and a crime against humanity, along with any number of other species, sure, but romantic all the same. Romance being for the greater part an intimate amalgam of adventure, camaraderie, honor, sacrifice, and inevitable loss. The book does little to disabuse me of such notions.

There are certainly books which successfully refute the notion of war as romantic. All Quiet on the Western Front, Catch 22, and Johnny Got His Gun spring immediately to mind. I get a shiver just thinking about Johnny Got His Gun. The Things They Carried didn’t have quite the same weight in the War is Bad department.

Sure, it had some intense moments, like the bit about killing the young water buffalo. But even that wasn't nearly so moving or intense as something like the whipping of the carthorse in Crime in Punishment or fishing for eels in The Tin Drum. Those scenes will give a person nightmares for years. Years and years.

I don’t know that my reaction to the book is typical. While the nitty-gritty deaths of Lemon and Kiowa and Lavender may have felt like the matter of fact unpleasantness I typically associate with combat stories, the various tales of failed and broken love affairs sprinkled throughout the novel are often very touching. In particular, the tale of the loss of a child's first love to cancer nearly brought a tear to even my stoic eyes.

When all is said and done, it’s a great book. I highly recommend it. However, it can be a bit much. I’m recuperating with Robert Rankin’s The Educated Ape and Other Wonders of the Worlds. It’s a novel. And it has monkeys. 'Says so right on the cover.

Previous: It's Like That One Time in Munich
Next: Is Nine-Thirty Too Early For Bed?