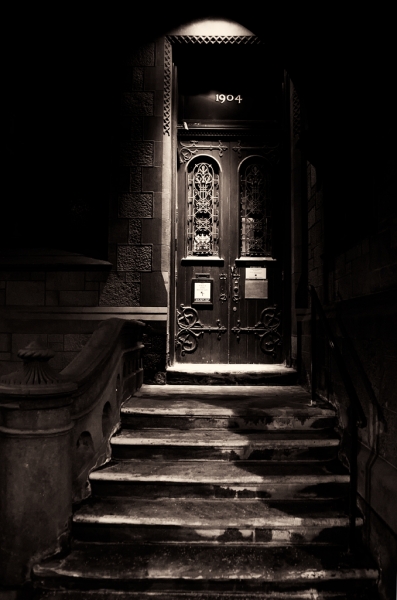 For Want of a Clever Title

“We’ve studied drugs, not disorders—if you throw something at the wall, and P is less than 0.05, you win."

— Thomas Insel, Director of the National Institute of Mental Health

The National Institute of Mental Health is shaking things up with their grant process. Apparently easing suffering from symptoms isn't enough for them anymore. Now they want to require all funded studies to probe the actual mechanisms behind an illness as well. I can kind of see where they're coming from, but on the other hand, I'd rather have an aspirin or two even if nobody can tell me why my sprained ankle is so swollen. Perhaps that's a bad analogy. Probably so. I'm not a scientist nor English major; and my understanding of psychiatry is based solely on RadioLab interviews with Oliver Sacks. Still, it's an interesting article if only for the factoid that the NIMH isn't using the DSM-5 because it's kind of crazy.

Previous: Diacetylmorphine Detritus and Day Drunks
Next: Not Even In One Thousand Years