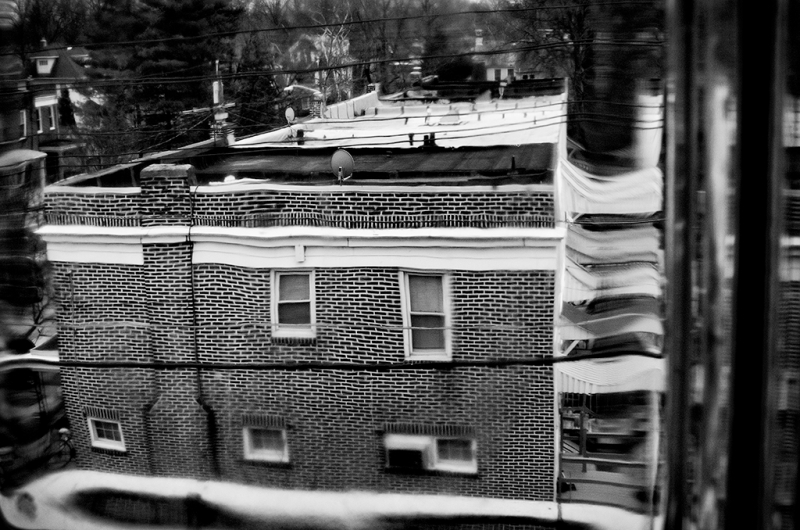 Universal literacy was supposed to educate the common man to control his environment. Once he could read and write he would have a mind fit to rule. So ran the democratic doctrine. But instead of a mind, universal literacy has given him rubber stamps, rubber stamps inked with advertising slogans, with editorials, with published scientific data, with the trivialities of the tabloids and the platitudes of history, but quite innocent of original thought. Each man's rubber stamps are the duplicates of millions of others, so that when those millions are exposed to the same stimuli, all received identical imprints.

There can be little doubt Edward Bernays' Propaganda will eventually take its rightful place alongside The Art of War and The Prince as a timeless political masterpiece. It is every bit as insightful, amoral, pragmatic, and firmly rooted in practical real-world experience. It's tried and true and all the more frustrating for being so. You should read it—the people running the show certainly do. Once you have too, the fact of that matter becomes obvious.

Oh, I know, you already know all this stuff. There's no point in reading such dubious grammar from some dead guy when you could be watching videos of a cat in a shark costume riding a Roomba around some stranger's kitchen or getting yourself worked up on Facebook about trigger warnings and whatever words people should and should not use this week. They know you think this way too. They taught you to think this way. Who are They? Just read the damn book.

Nobody Knows Me At All - The Weepies [lyrics]

Previous: Never Ending Apocalypse
Next: The Heart May Race a Little