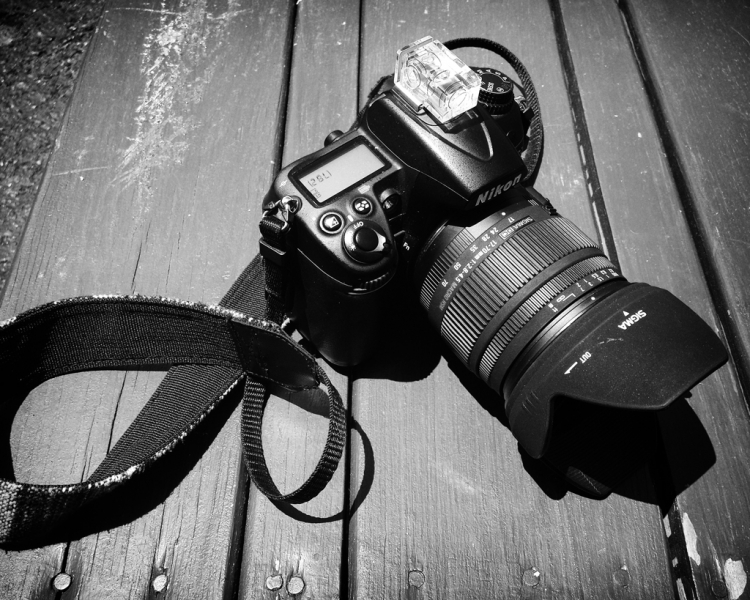 Not Much of a Night

I was thinking of going to a concert with a friend tonight but decided against it. The mood was not with me. However, it's such a beautiful night; I thought I should do something with it, so I headed down to the local coffee shop intent on some reading. This was going well for about 5 minutes, and then I met the boy. He had evidently been stuck at the coffee shop with his mother for some time and grown bored and fidgety to a degree only attainable by 6-year-old boys. I soon found myself engaged in an aggressive game of peek-a-boo, wholly against my will. I grant that he seemed like a nice enough kid, but I wasn't in the mood to entertain other people's children on a gorgeous Friday night, so I retreated back to my apartment intent on having a couple drinks and listening to some music. Unfortunately, all I had on hand was Uncle Val's botanical gin and Laphroaig scotch. Uncle Val's tastes like cucumbers soaked in patchouli and hippy pit-sweat, while Laphroaig tastes like the aftermath of a devastating house fire. I expect to have both on hand for several decades. Defeated, I now skulk off to bed.

Previous: It's Only Words
Next: She Bit Me!