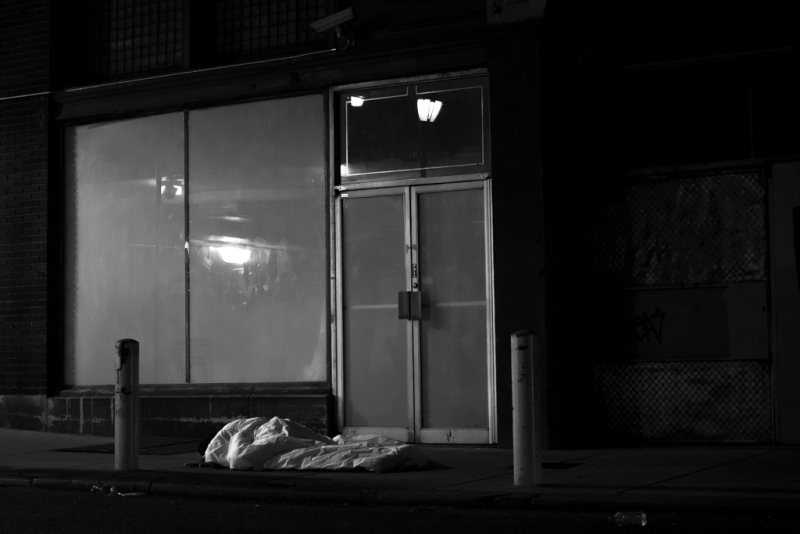 First off, allow me to note I do not eat a lot of meat. I wholeheartedly acknowledge the so-called Circle of Life and believe humans to be an omnivorous predatory species akin and kin to chimpanzees (who do in fact hunt). And yes, I'm outing myself as an ardent Evolutionist and telling you there's a monkey in your family bloodline somewhere. Well, not so much a monkey as an ape, but you get the idea.

While I embrace my birthright as an apex predator, I can not reconcile contemporary factory farming practices with anything I consider to be moral, ethical, or even practical for the long term survival of the species, so I try not to eat meat more than two or three times a week. It's a compromise. That said, I love a good meat stick. OK, let's not get those rumors started again. Obviously I am talking about dry-cured sausages. To my mind the king of all such sausages is Pepperoni—bar none—with Sicilian pepperoni being the Platonic Shape of salami. IT IS the King of kings and Lord of all charcuterie.

Lately, I have been noticing a trend of sausage makers trying to make pepperoni more upscale. The end result is invariably something amounting to soppressata with a metric ton of paprika mixed into it. If I wanted soppressata, I would have bought soppressata. Pepperoni is as much about texture as it is seasoning. Perhaps even more so. If you want to make a better pepperoni, just stick to the tried-and-true recipe, but use higher quality ingredients, and, ideally, make sure the livestock live good lives according to their nature before you slaughter them in the most humane way possible. If that costs a little or even a lot extra, so be it.

Incidentally, I recommend you apply these same principles to your soppressata as well.

Previous: Sweet Sisters of London and Brixton
Next: I Have a Few Suggestions