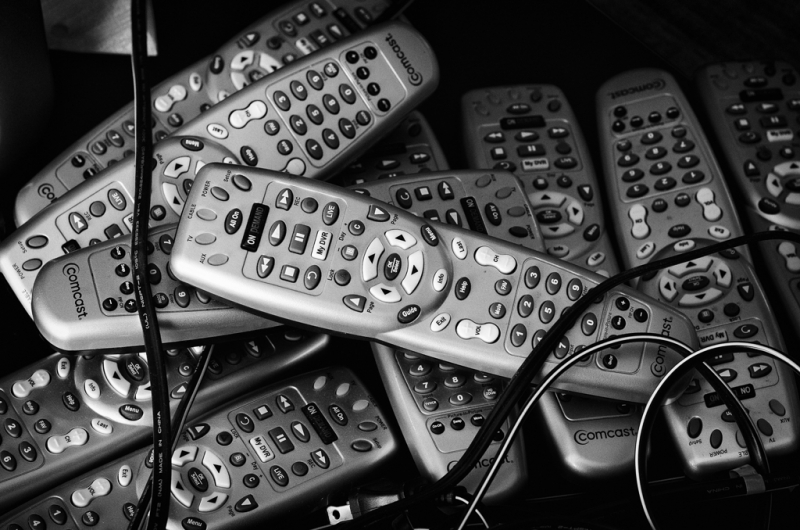 On Turning It Off

This morning I was reading an article on the World Wide Web. It was about a Chinese restaurateur in San Francisco. It seems he became frustrated after having to deal with some difficult customers and so decided to close up shop early. Our hero then crafted some makeshift signs to inform would-be patrons of the situation.

He continued on to clarify: yes, they do use MSG (which is delicious, if you want my two cents); no, they don't believe in organic food; and, no, they don't give a shit about gluten-free (no pun intended, I presume).

I certainly don't care about this takeout freakout nearly 3,000 miles away. I am none too fond of the passive-aggressive undertones inherent in this non-event being spread far and wide across the Internet, but there isn't much one can do to stop those who revel in being simple from celebrating the comeuppance of the uppity and Celiac-stricken alike. A bucket full of crabs, the lot of them.

I don't even know if the story is true, but all the same, upon reading this nonsense, I was struck by an epiphany of the alarmingly obvious sort. The problem isn't that I don't need to know about this stuff; the problem is that I shouldn't know about it. I am rendered ever less intelligent by a deluge of foolish ideas and trivial matters urgently demanding my attention. I am awash in mind-numbing novelties that I could care less about if I tried my best. This is a problem for me, as I'm running out of wits to spare, and so I am redoubling my efforts to visit the World Wide Web less.

Previous: I Have a Few Suggestions
Next: A Commute