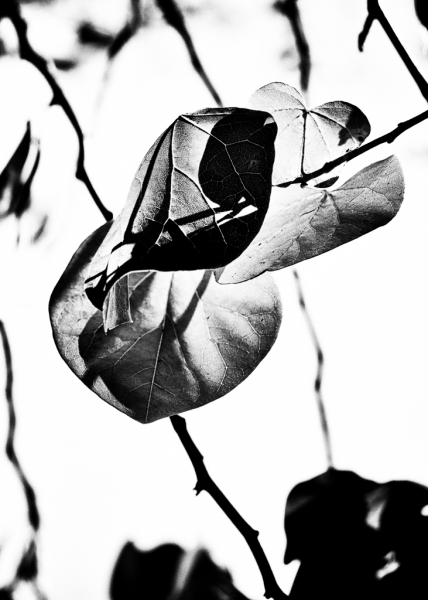 The Monkey Has Landed

The news on the television in the elevator tells me a SEPTA train ran someone over in Lawndale today. It also says there was another shooting at a school, this time in Kentucky. Only one person was shot, but it did happen in (or at least very near) a school. Speaking of shootings, a mayor somewhere in California was shot dead this afternoon by his own wife. As if all this bad news weren't enough, it appears Ebola is loose in these United States now too. There's also something on there about people dying in Syria and Iraq by way of various awful means. Oh, and the Earth has lost 50% of its wildlife population over the last 40 years.

This elevator is making me claustrophobic.

Previous: Rooftop Pool Party of One
Next: Time Flies When You're Debugging Contrib