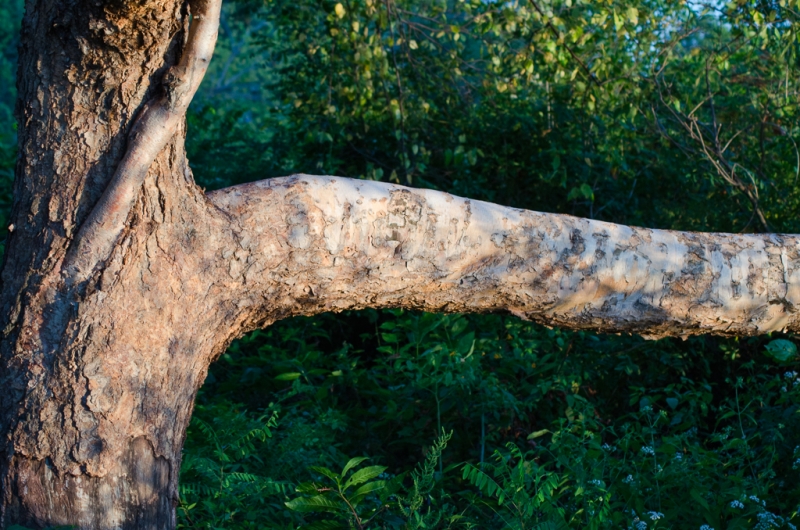 I've been without Facebook for a couple days now, and yet here I am still talking about it. It's not at all like going off heroin. At least I don't think so. I've never been addicted to heroin and then quit it. I did quit smoking years ago. That was difficult. Going without Facebook has been much easier than quitting smoking. So far the main side-effect has been I have more time. This surplus is not necessarily quality time, which I could put to good use, so much as it is buffer time that makes the days seem less crowded. Which is nice, because my days are a couple hours shorter than most people's and require much less to become overcrowded. I do feel a little more out of the loop with friends and family, but it's arguable that Facebook loops you in way too much.

For those who may be interested in how my day went, today was a mixed bag. I've been experimenting with how I take my drugs a little. It isn't working out well. My stomach was having at me most of the day. I still managed to put in a half-day at work before heading off to do some interviews. I think the interviews went well—even though I got the time all turned around and showed up 25 minutes late like a true pro. I don't know if I've found my next great job or not yet, but the current contenders seem like they may be nice places to work. I was supposed to go to the Buke and Gase show tonight too, but I had to call that off on account of my irritable digestion. That was a big disappointment. I went out to dinner with friends anyway, digestion be damned. I figure a man has to eat, regardless of the consequences. I ate light. I even skipped dessert. It was alright. Now I'm having a couple drinks and listening to music while I wait for the amitriptyline to force me to sleep much against my will.

Buke and Gass - Sleep Gets Your Ghost

Previous: And Now For Some Color
Next: Getting Nothing Done