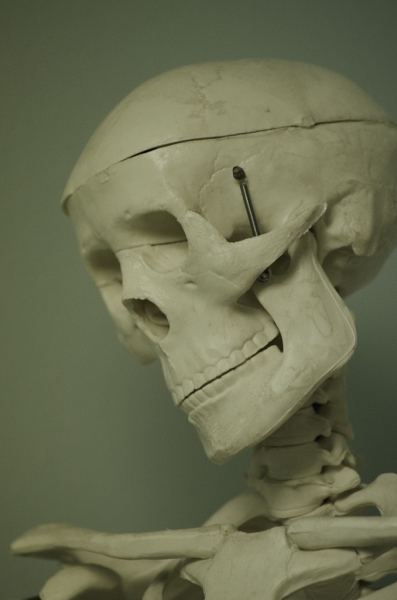 I haven't posted a post in almost two weeks. That's because I've been sleeping a lot. Between the darkness of winter and the drugs I take for my stomach, it's all I can do to stay awake past 9 p.m. It's exhausting to be so exhausted each night. Truly, it is. I tried taking some vitamin D today, in the hopes that might help, but it mostly just made me very sick to my stomach. I won't be trying that again.

Here is a quick overview of what I've been up to lately, other than sleeping, of course:

My job with NBC has been extended for maybe another month. I'm still looking for something new, but there's more time to think things over now.

I went to the Paul Strand show at the Philadelphia Museum of Art last weekend. It was really great. I'm going to go again this coming weekend. I learned a whole lot about exposure from looking at Strand's work. Personally, I think many of his prints are a little underexposed, but he's convinced me that nearly every image on the internet is overexposed.

My former boss introduced me to Paddy Irish whiskey, which is rather good but still dirt cheap (in Pennsylvania, anyway). It goes great with Gerolsteiner mineral water.

I just finished Sirens of Titan by Kurt Vonnegut. It was excellent. I wasn't sold on the story for the first two thirds of the book, but all that was just a setup for the amazing conclusion. Everyone should read it.

I set up a new Twitter account, which is actually just my old Twitter account @..... You should follow me. I also have a new email address. I accidentally exposed my old one such that it wound up on the WhoIs index, and now it's inundated with spam. I'm in the process of switching everything over now.

I've begun updating the Sitting in Oblivion website. I'll be using some more advanced techniques for managing the content and data structures. The site will have a new look too. This one will be more mobile friendly. I expect the new version to launch in about a month. I'll be migrating all the content over this time, so no more wiping the slate clean. I may even bring in a bunch of the older content from the iteration of SiO before this one. That would be interesting.

Wells, that's the gist of it. I'll have more to say soon. In the meantime, Happy Holidays!

Previous: The Great Blue Heron, Up Close
Next: Let Me Tell You About My Watch