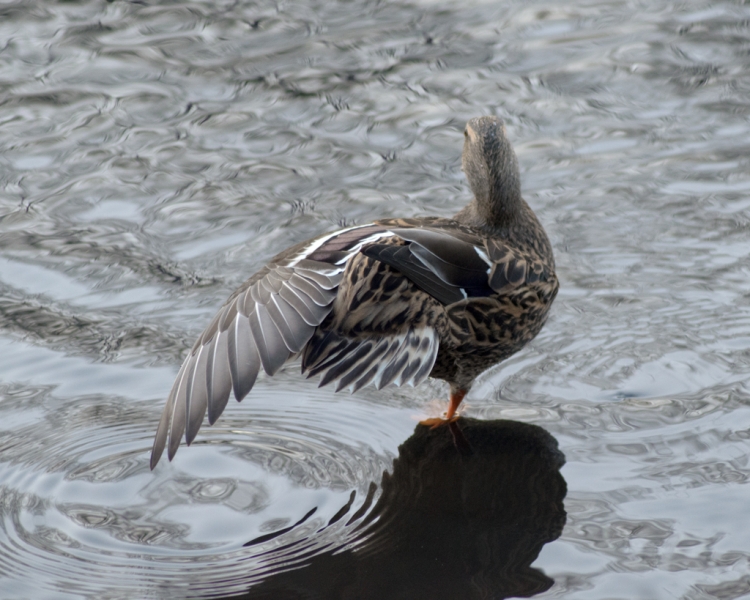 This is Going to Be a Mess

I'm working on a new version of the SittingInOblivion.com website. The back-end has been dramatically revised to be more flexible and keep all data loosely coupled. This will allow me to create image galleries and music playlists from previously featured content, and lots of other cool stuff I haven't thought of yet.

The catch is, I don't have the time to dedicate to implementing an automated migration plan using the Migrate module right now, so I'll be moving over the content manually, a few nodes at a time. This isn't ideal, but frankly, even though I patched Drupal very quickly on the first day of Drupalgeddon, I can't be 100% certain none of the site has been compromised. This manual migration process will also serve as a much needed node by node security audit.

I'm also trying to shut down the servers I used for hosting clients' sites when I was freelancing. I'm in a hurry to shut them down too, because the fees are slowly bleeding me dry. Well, maybe not, but they are wasting a lot of money. I want to have them all dark by the end of this coming week. In the interest of making this happen, I'm going to move SiO to its new home very shortly.

To be absolutely certain I don't unwittingly migrate any compromised files which may be lying in wait on the current build, I'm going to install the brand new code base, which is very much a work in progress. I don't have a custom theme developed for the new site either. I haven't so much as sketched out a few design ideas yet. I'll be launching using a Drupal built-in theme and updating the look of the thing as time affords. It'll be generic and perhaps a bit awkward for a bit. There's no avoiding it.

Previous: The View from my Sickbed, or Couch, as It Were
Next: Charlie Hebdo in Paris