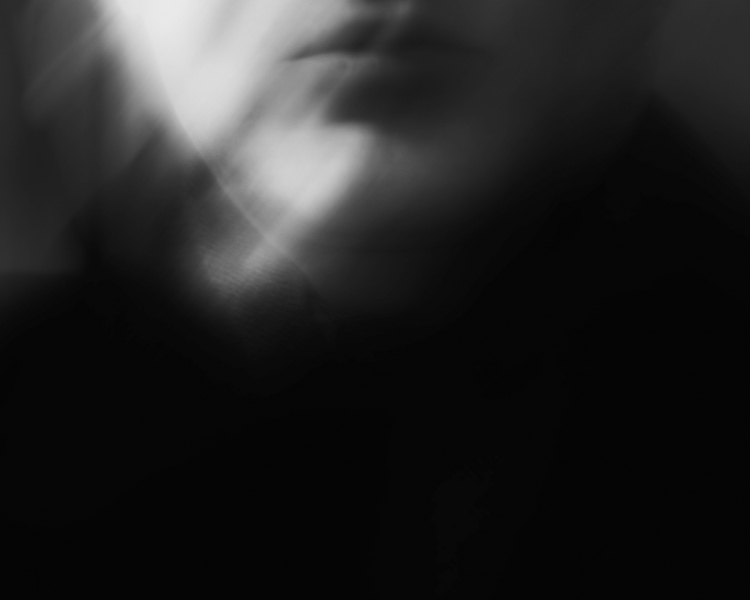 My laptop went out of warranty on February 26th. The next morning, on February 27th, it started throwing blue screens. If I didn't know any better, I'd suspect a certain major computer manufacturer of engaging in foul play. It was probably just a driver issue caused by their proprietary, built-in system maintenance tool innocently throwing a gasket in the night. The timing is suspicious, but I'll pretend I believe it's a coincidence. This new internet of things is going to be a hoot as common household devices begin to mysteriously malfunction and under-perform as the newer models of things of internet are released. Those will all be coincidences too, no doubt.

I spent an hour and a half trying to fix it, but it was throwing blue screens in safe mode, which is more hassle than I'm interested in fussing with myself. Since it was out of warranty anyway, I threw Ubuntu 14 on there, which is what I really wanted as my desktop anyhow. I'm much more comfortable and happy in a Linux environment. It's my native land at this point, though it's definitely not a great place for everyone. I'll probably set up a Win8 VM on here for when I absolutely need to use non-Linux friendly software for work.

I do have other computers available to me, obviously. Developers tend to hoard gadgets. There's a stacked MacBook Pro from the office. And I still have my crazy-fast Win8 tower. I need that for working on photos because Adobe doesn't seem likely to release Photoshop or Lightroom on Linux any time soon. There are a couple of decent PC laptops and an old 13" white MacBook lying around. Oh, how I loathe that 13" MacBook. It's utter garbage and turned me off Apple forever. There are also assorted tablets and phones and such. I'm reasonably sure I've stashed the Internet behind some old shoe boxes in a closet, but I might just be making that up.

Previous: My Gorge Rises at It
Next: Bound to Mara's Yoke