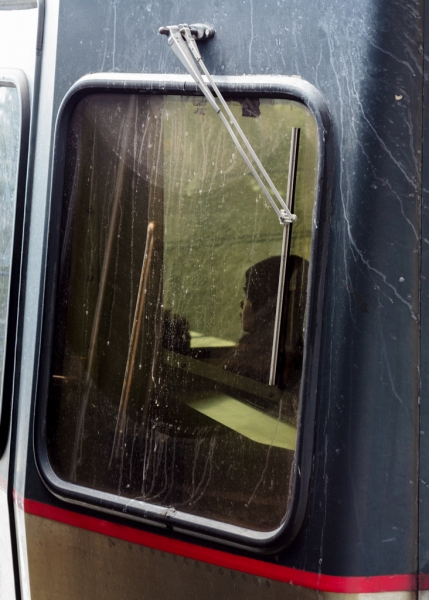 A Buzzword by any other Buzzword

Make no mistake about it, disrupt is just sea change repackaged under another buzzword, and sea change is just a repackaging of paradigm shift, which is just a repackaging of thinking outside of the box, which is a repackaging of being groovy, and so on and so forth back unto ugh and grunt. You're all a bunch of game changers, the lot of you. Beautiful and unique snowflakes, to the last. Choke was a better book by far, but I don't reckon you read much other than Reddit comments, and if you did, you'd know it doesn't take much for a book to be better than Fight Club, which was actually an OK book, but certainly no 50 Shades of Grey, which was certainly no Philosophy in the Bedroom, and I honestly don't know why you all read these books. Now get out there and rebel, bro, or whatever it is people do these days when they're feeling edgy but find their every decadence catered to by one media outlet or another. Aldous Huxley won that bet, huh? I'm going to take my Soma and hit the antic hay.

Defiance, Ohio - I'm Against the Government

Previous: Nearly No One Else Likes It Either
Next: Stratocaster V. Guitar Hero