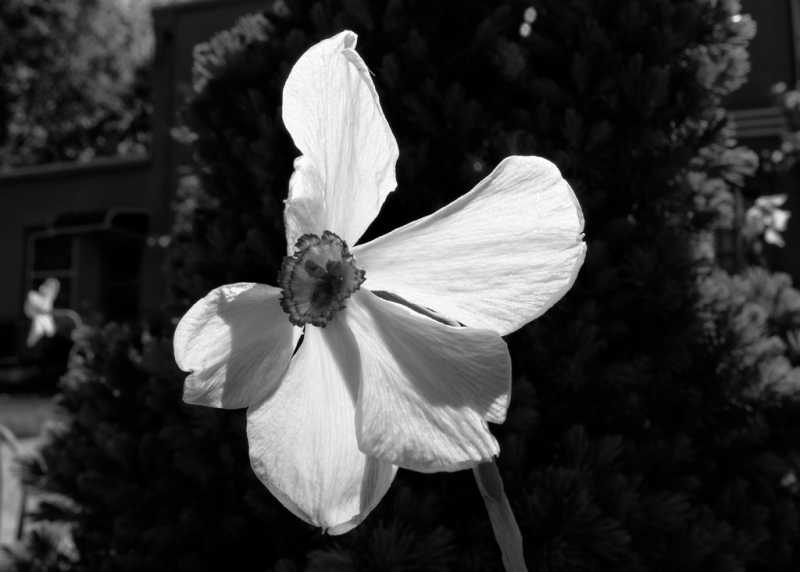 I'm kicking caffeine again. It's been a few days going on a week since I've switched to decaf coffee. I've been guzzling it by the gallon. Well, maybe the half-gallon, almost. This is a problem because a) it means I'm still getting a fair amount of caffeine in me, and b) it's very expensive. Decaf coffee is only potable when it's freshly brewed. It's almost never freshly brewed, so the only way to make sure you get the good stuff is to get an Americano. That's espresso with hot water thrown into it. Americanos cost a pretty penny, and I'm drinking a lot of them, as previously noted. I'll have to cut back to one or maybe two a day. I loathe moderation. Maybe I'll take up religion or yoga or something.

Previous: It's Too Nice Outside for You to be Reading This Here Now
Next: Chomping at the Bit to Say Nothing in Particular