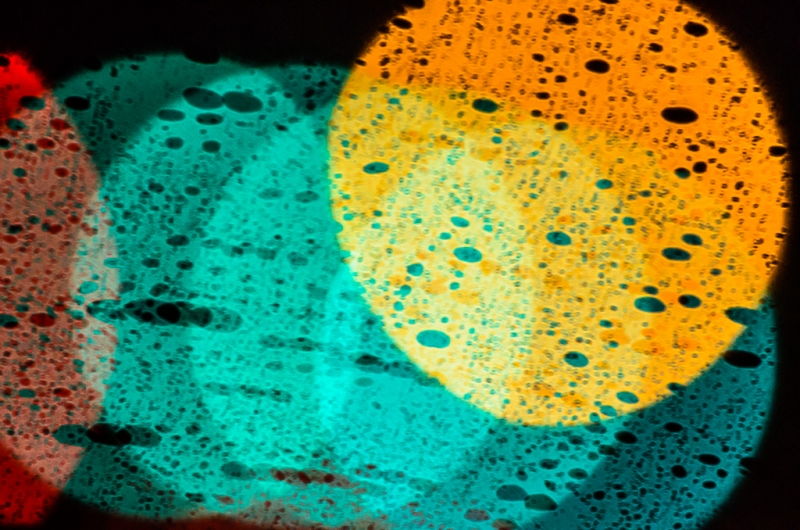 I could go for a few pints of beer right about now. Failing that, a pint of ice cream would be great. I don’t keep either around the house as much as I'd like, because they’re notoriously bad for you, and I love them both so much that it's difficult for me not to overindulge. I don't get too crazy with either, but you're definitely not supposed to eat a whole pint of ice cream in one go. It says so right on the label.

Tonight the matter is irrelevant. The rain is coming down too hard to bother going out to the store for either, so I’ve settled into a bag of popcorn and some Hulu. I like popcorn, but it’s not nearly as good as beer or ice cream. Not much is, really; whiskey and white chocolate being notable exceptions. Those aren’t good for you either.

Mangoes, however, are awesome and not so bad for you at all. If I only had a mango or two or even two and a half. As long it's already sliced, may as well make it three. I wonder, is there such a thing as mango rehab?