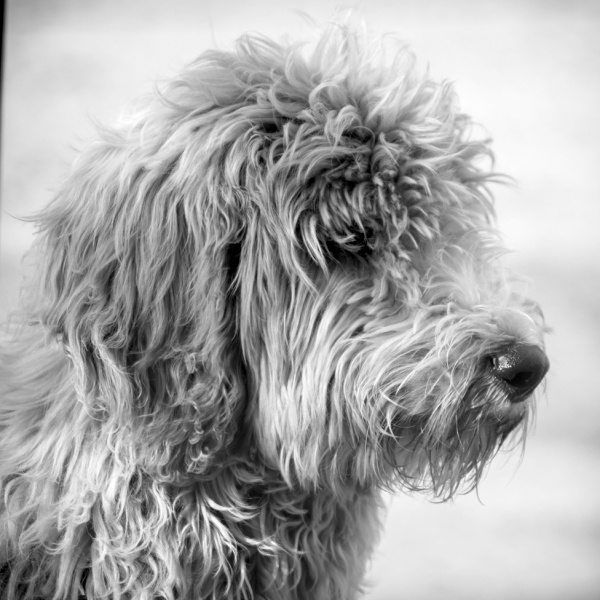 Frank Zappa is the Kurt Vonnegut of Music and I'm Bored

I need a new scene. This one has become a drag. A real snooze. I spent almost my entire three-day weekend dozing on and off. I could barely keep my eyes open. If only I could drink caffeine without getting sick, then maybe I'd be a little more up and at 'em. But alas and damn it, I can not.

The good news there is I have been on decaf and off my meds for months and haven't been especially sick but once the whole time. I'm thinking of writing my Gastroenterologist a Dear John letter. That'll be tough, because he's a good doctor.

Now that I'm apparently and seemingly healthy again, I find myself wholly under-appreciating the enviable condition of being not-sick; and resorting to boredom in my spare time. Ennui is no doubt the quintessential affliction of those who can't complain but still manage.

It would be most practical and ultimately fulfilling to use these stretches of boredom to create and to learn. Perhaps I could be working on photos, reading, studying, or watching lectures. I do in fact do a fair amount of all that nearly every day, which is perhaps to my credit. I have it on good authority nobody's counting, and, right now, for no readily apparent reason, I don't have the energy.

Boredom has inertia, which is, most unfortunately, that of a body at rest. According to Isaac Newton, I need an outside force to act upon me. I can't imagine where I'd find an outside force on a Sunday night, so I'm just going to lie on the couch in the dark with some Scotch and Frank Zappa.

Mike Patton, if you're Googling yourself, you're a pervert.

Previous: You Can Keep Today, I'm Done With It
Next: Pigment Blue 79