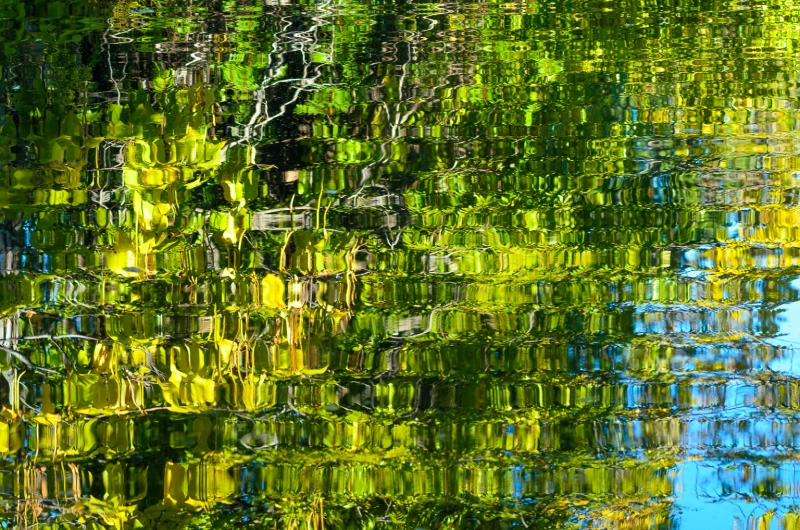 No Dye Packs \ No GPS

I'm recovering from a cold. It started as a sore throat and gradually morphed into a minor chest cold. It's on the way out though. I'm coughing up some brown goo now and again but otherwise well even after a long day at work.

I don't expect this was exciting for you to read. Blogs; am I right, or am I right? Let me make it up to you with a fun bit of newstainment.

There is a famous performance artist by the name of Joe Gibbons. He was recently sentenced to one year in jail for filming himself robbing a bank as an act of performance art. The venue was not aware a performance was scheduled for that day and as such viewed the event a proper bit of criminality. Mr. Gibbons plead guilty to third-degree robbery, which, in New York, carries a maximum sentence of seven years. I was tempted to say only seven years, but seven years would in fact be a really long time to lock someone up for passing a note. As previously mentioned, the hero of our story only got one year, which seems about right to me.

Modern Art is the best ever.

Previous: I May Have a Knack, Or Maybe It's Just That Easy
Next: Safe When Taken as Directed