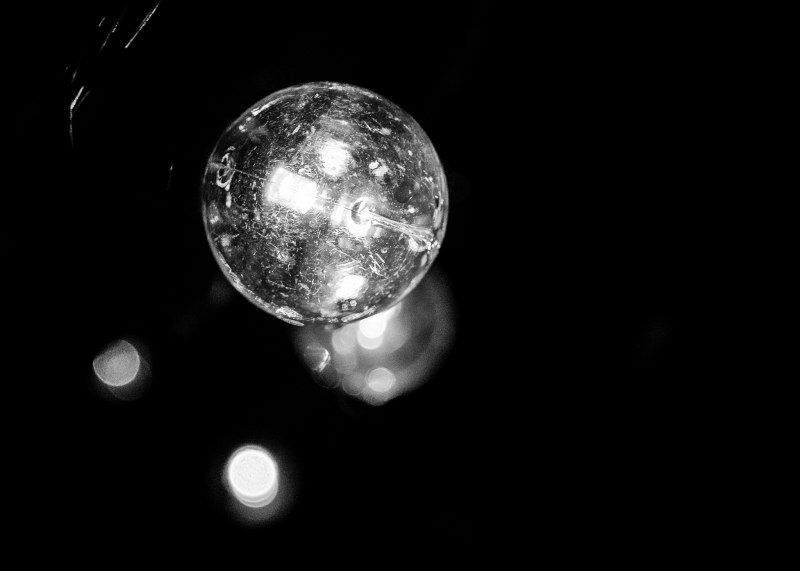 There's a little girl on the train. The train is very crowded with families returning from the city, so she is but one little girl among many. She is perhaps 6 or 7 years old. She is wearing a lightweight pink jacket in the unseasonably warm weather. Her jacket is the sort of pink that aspires to be purple some day. She is very cute in the way children often are. Someone has painted flowers on her face in nearly the exact same hue as her jacket. The color-matching is admirable. The girl is sitting with her father, who seems like a nice enough guy.

In the seat in front of them and directly across from me sit two junkies. Their clothes are mostly a drab grey-green which matches the prematurely aging homemade tattoos on their hands and faces. The junkie by the window is shooting up. He thinks he's being stealthy about it. As I exchange glances with the other passengers it becomes obvious many of us see what is happening. So much for stealthy.

There's no point in saying anything to them. It's not as if a good talking to on a crowded train is likely to cure them of a narcotics addiction. I'm reasonably certain nobody in their right mind believes it's perfectly normal and good to shoot up drugs on a crowded train full of children. Not even addicts. I certainly don't suppose a condescending lecture on the perils of needle drugs is likely to have much positive impact, especially while they're wasted on heroin.

Besides, today is Christmas. Everyone celebrates in their own way.