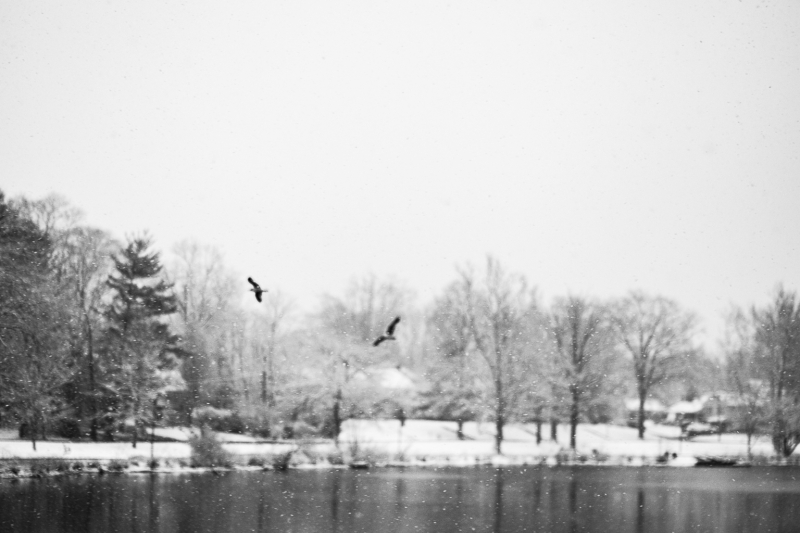 Another Weekend Come and Gone

I am bone-weary. I don't know why. I haven't accomplished much at all this weekend. I got a few errands and some chores out of the way, but nothing major, and not nearly as much I'd like. I never do—especially on weekends. I don't have the energy. It's all I can do to stay awake past seven p.m. some nights. I try to get a few small things done every day and hope they add up.

I've been drinking tea again. That helps a lot. My stomach seems OK with black tea in quantity, but even small amounts of green tea and caffeinated coffee make me sick within fifteen or twenty minutes of drinking either. I've given up on speculating as to why. My stomach has been doing well for over an entire year now, so whatever I'm doing is mostly working.

Tea helps considerably in keeping me energized. I've read that quitting caffeine will ultimately lead to higher energy levels. I don't think that's true. It wasn't true for me anyway. I was on decaf for the better part of a year, and my energy levels have never been lower. Now that I'm back on the juice, I can usually stay awake until at least ten p.m. These articles recommending you go off caffeine never seem to cite a significant body of scientific work to make their case. This leads me to suspect such advice may reflect a tendency toward Puritan teetotalitarianism on the part of the author moreso than a reckoning of hard data. Or so I like to imagine.

I recall having more energy when I was a teenager, but that memory may in fact be a lie my mind tells myself. It does seem like I had more energy. I ran around a great deal; that's for sure. Of course, I also slept oodles and oodles. When you're a teenager, people expect you to sleep a lot and generally leave you to it. Sure, adults give you grief now and again, but you're growing and all that, so two hour naps in the afternoon are expected behavior. Sometime in your twenties sleeping becomes a sign of weakness and poor moral character. Who comes up with this stuff? Calvinists, that's who.

Maybe I need more exercise. That certainly couldn't hurt. Come to think of it, I'm a man of a certain age at which exercise generally does hurt a fair bit. I wonder if I could split the difference by taking a multivitamin and watching sports on television? No. I suppose not.

Perhaps I work too hard. It's possible work coupled with the commute takes a toll on me. I suppose stress might be an issue too. Nearly everyone commutes to work too hard and be stressed. There's that "Protestant work ethic" again. Everyone else seems reasonably alert, but I'm not a good judge of much after five-thirty. You may all be as worn out as the synthetic concept "I".

Could I be over- and under-stimulated simultaneously? What are the odds on that? It seems possible. Too much social media and not enough conversation is the curse of our age. Well, it's one of them. Another is political corruption. And catastrophic climate change. Student debt. And so on. The worst of all current curses is the Tonight Show with Jimmy Fallon, but I digress.

There is a distinct possibility that teenagers don't need all that sleep simply because they're growing. It may be that humans need much more sleep than we allot ourselves. Most of your wild and domestic animals seem to take a great many naps throughout the day. It is only we beasts of burden who are expected to toil tirelessly at the yoke.

Previous: Soggy Bottom Programmer on Drupal
Next: What's the What, What Now?