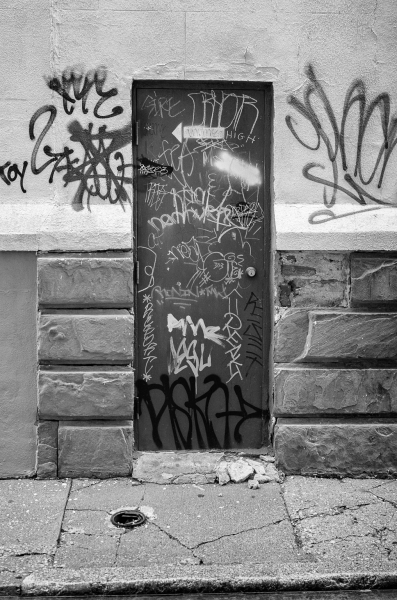 They say, "Mark Twain once said, 'Eat a live frog first thing in the morning and nothing worse will happen to you the rest of the day.'" Personally, I don't believe he actually said that, and I can't find a proper citation that makes the case he ever did. This blogger thinks the saying is probably an evolution of a quote from 18th-Century essayist Nicolas Chamfort. I'd never heard of him before either.

The self-help and productivity gurus like to trot this quote out and interpret it as meaning if you force yourself to do a necessary task which you are highly averse to, then all you're other tasks will seem much easier by comparison. This sounds reasonable, but, if you're anything like me, after you eat your first frog for breakfast, there is inevitably another frog waiting to be eaten after that, and yet another after that one, and so on. Most of my days life is just one big box of frogs needing eating.

Where did all these damn frogs come from? Given the gross sum of our modern technology, isn't there anything we can do about the frog situation? Besides eating them all, of course. It's enough to make a fella go vegan.

Previous: I Don't Know What I Was Thinking
Next: Ruminating on Vomiting