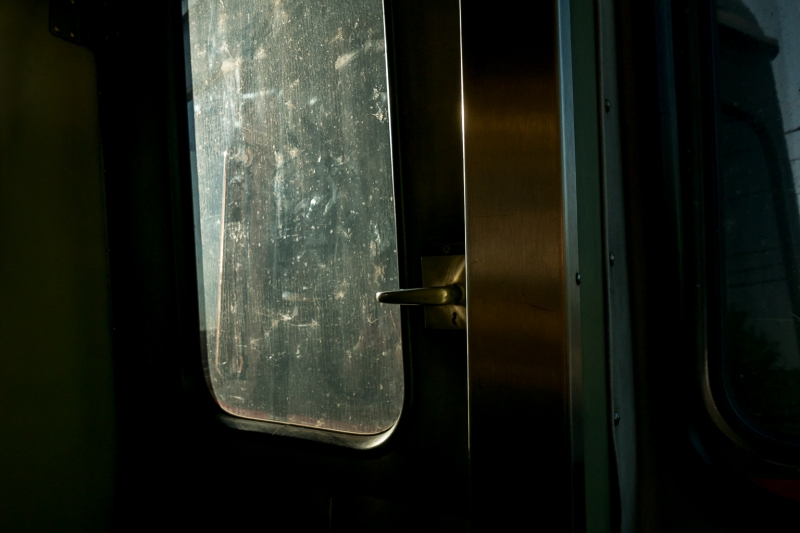 It's going on 8 o'clock and already dark outside. Crickets are chirping in search of a lover or two, as they are wont to do. As for me, I'm listening to American Analog Set with the lights on low.

As it turns out, American Analog Set are extremely boring, so I've put on a "mix-tape" some girl with a pretty voice made for me seven years going on eight ago. We were never going to happen, but hearts are foolish and greedy by nature, wholly lacking in common sense. You can't tell a heart anything, even if it's for your own good.

She put together a good mix. We would have gotten along very well, musically speaking. That is very important in any worthwhile relationship—real or imagined. I like fourteen out of the eighteen songs on the playlist. I don't hate any of them. And I absolutely love nine of them, even now, nearly eight years later. That's pretty amazing, given she didn't know much if anything at all about my musical tastes.

Of course, as it so happens, she was a dyed in the wool lesbian back then. You could tell by her haircut. And that she lived with a bunch of lesbians. Also, she had a girlfriend. And she mentioned she was a lesbian whenever it was germane. It all added up. I checked the calculations at least a dozen times. French girls. What can you do? C'est la vie.

Previous: On Masterworks of French Photography
Next: Broken Window Economics