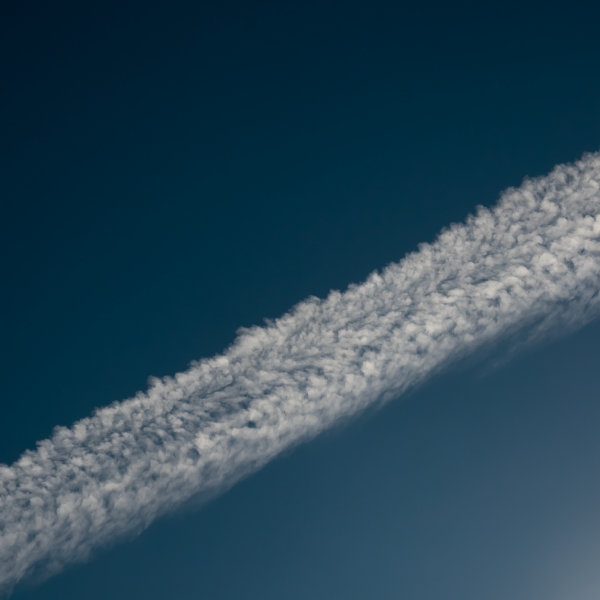 Let's Talk About Pizza Some More

Tonight I made two small pizzas for dinner. One was topped with shiitake mushrooms and a little sel gris. The other was sprinkled with spicy Greek olives. Both pies were delicious, but the olive pizza slightly more so.

I made them from scratch. Well, almost from scratch. I bought the mozzarella ready-made, which is a pretty normal thing to do. I'm not quite ready to commit to making my own cheese. Making a fresh cheese like mozzarella doesn't look difficult, but it is more work and more to clean up after. Oh, and the spicy Greek olive medley was prepared by someone else. I feel farming and curing olives is something better left to the professionals. And, technically, the tomatoes were canned and the olive oil came in a bottle. I didn't mill the wheat into flour either. *sigh*

You must forgive me, I've been reading Bertrand Russel, and now little is certain. But the measure of uncertainty is rather well defined. So, that's something. Maybe.

I did make the sauce and the dough myself, in as much as that is even possible, which I believe we've demonstrated is not so (in any practical sense, at least). Making it yourself is the best. Awhile back I even purchased a food processor just for kneading pizza dough. Today, I tried mixing and kneading the dough by hand. It wasn't much effort at all, and I think the results were better. Cleanup was definitely easier by a lot. Let me know if you're interested in a lightly used food processor. It's going cheap.

Previous: They Grow Up So Fast, She Says
Next: Election Night, Twenty-Sixteen