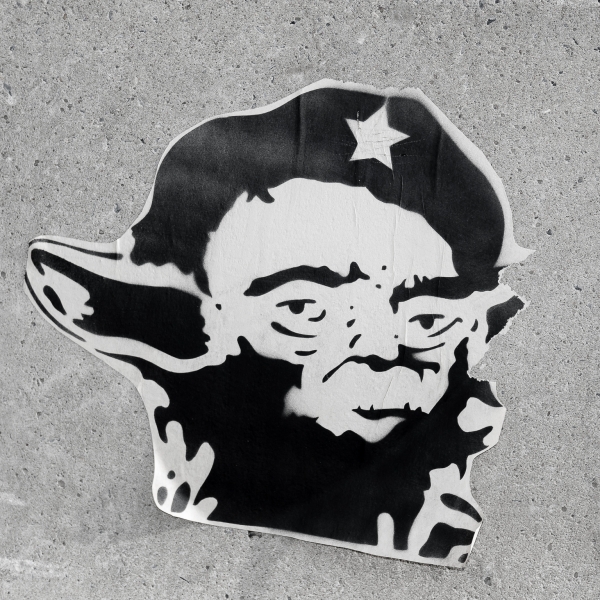 All the Best Drugs Cost Too Much

I'm allergic to something. Dust and mold, as a matter of fact. I think mold is the greater culprit. My doctor took half a dozen vials of blood to verify the fact of the matter which we both already know. Mold gives me non-stop asthma. Mold season is long, and growing longer as the planet heats up and winter grows ever more mild.

For most of my life I was very poor but healthy. As you get older, things come at you, and it becomes increasingly difficult to stay healthy, even if you work at it. Then there's global warming, which is a real thing, and mold loves it. I'm fine for the first three or four months, but as the mold season keeps wearing on ever longer, my resistance breaks down.

Getting sick is expensive. These days I am fortunate enough to have decent health insurance and an income that I'll call comfortable, which is a polite way of saying I make enough money that it would be rude for me to talk about the sum. Computers. My last hospital bill (before insurance) was $15,413 for an overnight stay with no major procedures outside of an angiogram. I can't afford that. If I can't afford that, you probably can't afford it either. Without insurance (and coupons that only work if you have insurance) Symbicort and Albuterol are about $150 a month, each. That's half a week's gross on an imaginary $15 per hour minimum wage, and the rent is still due come the first.

I'll grant you that so-called Obamacare kind of sucks in a lot of ways. My own monthly payments went up about 35% the day after the ACA passed into law (and before it was actually implemented, no less). But it was the insurance companies who raised their prices, not Obama. Obviously, health care billing, along with pharmaceutical pricing, are total scams. But there's little standing between most of us and inevitable crippling debt other than the ACA and scratch-off lotto tickets. I'm not at all sure why you'd want to tear it down before developing a better, more sustainable alternative.

I honestly don't think you've thought this through.