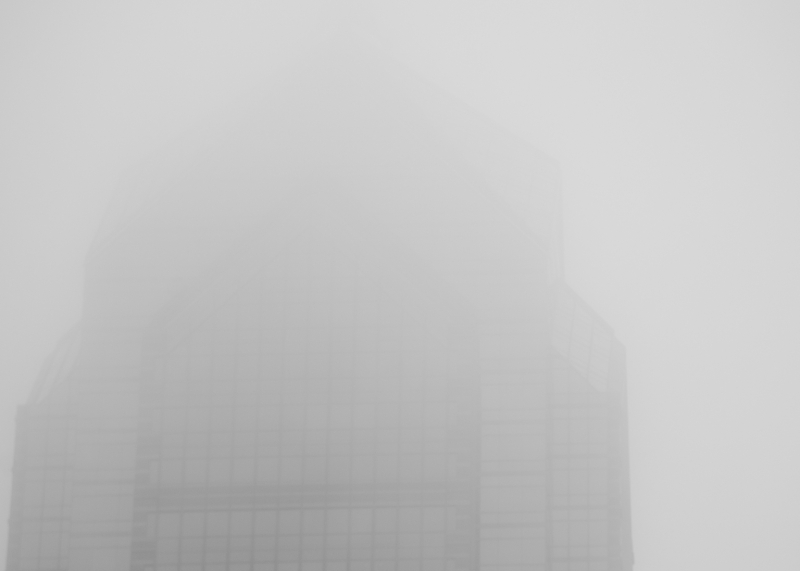 About a Cutting Board

My cutting board developed a long split. It would have been wonderful to repair it with a few butterfly joints, but I'm not setup for such a project. The loss is not great. It was an inexpensive acacia board which had developed some thirsty spots no amount of oiling could fix. So, I splurged on a very nice replacement. This one better hold up well, because it was expensive. I think. I don't really know how expensive cutting boards get, but this one cost far more than I enjoyed paying for slab of teak.

When ordering the cutting board I didn't pay enough mind to its size. My split board was around 14"x18". I knew I wanted something larger, and this new one is definitely larger. As it turns out, 18"x24" is much larger than 14"x18". The thing takes up most of my countertop. I can even create a makeshift counter by placing it across all four burners of my stove. That's convenient. Unless the stove is on, then it's a fire in progress. Cleanup and storage are something of a challenge with a board so large, but I am otherwise pleased with it so far.

Elsewhere and worthwhile on the web-a-nets...


- Local Punk Would Like to Direct Your Attention to Even Bigger Tragedy - Mere seconds after you made a Facebook post expressing sympathy and condolences to those affected by a recent tragedy, one local punk took the opportunity to draw your attention to an even bigger tragedy that is not getting the coverage he feels it deserves. (The Hard Times)
- It’s Time to Think for Yourself on Free Trade (Paywall) - Some suggest trade is problematic because it redistributes income. The basis for that claim is true, but trivial. Pretty much everything else that happens in a market economy somehow redistributes income...That brings us to a different social and political objection to trade — that trade violates norms embodied in our institutional arrangements. The suggestion here is that trade may undercut the social bargains struck within a nation and embedded in its laws and regulations. (Foreign Policy)
- Repeat After Me — Torture Doesn’t Work: It’s the Favored Tool of Tyrants, Fascists and Sadists - Torture is the tool and tactic of an evil empire, not a shining city on a hill. What’s more, those evil empires knew that torture wasn’t useful for gathering information. It was all about breaking wills and setting examples. It’s a terrorist act... A regime that waterboards, breaks bones and destroys minds does so to render its victims less than human. For some, there’s a perverse thrill in that. (War is Boring)
- On "Fake News" - There has never been a time in media where not-true stories didn't comingle with true stories, and at many times in history the lines between them were not clear to many consumers. Plus, not-true stories, of a variety of types, can often have a more powerful influence than true ones (think about how much our national security state likes series like 24). Humans are wired for narrative, not for true or false narrative. (Emptywheel)

Previous: Once More, Out of Ginger Ale
Next: Add Me