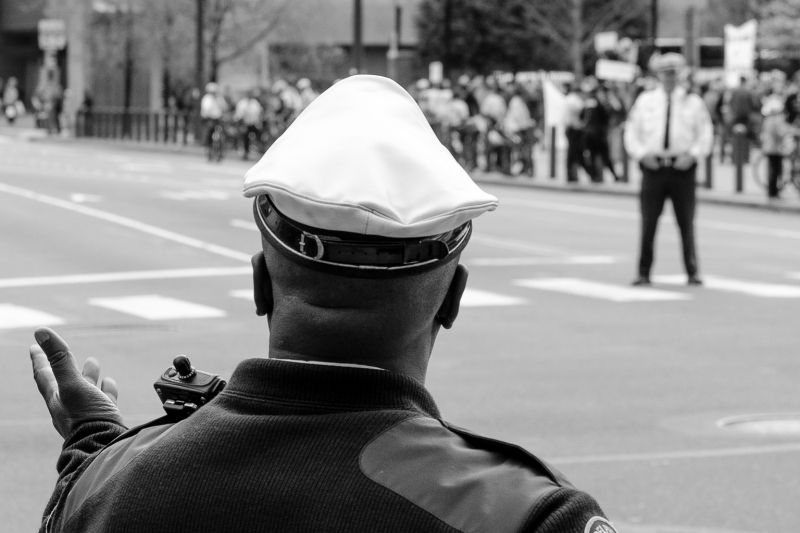 I have officially signed the lease for my next apartment. I looked at many places. So very many places all up for rent in the summer in the city. This one I decided upon was the best compromise in price, condition, and location. It was not an especially difficult decision. Here's hoping it was a good one.

Of the places I looked at, Society Hill Towers was definitely the best location, up on a hill, away from the hustle and bustle and bullshit of city living. The views from some of the higher floors in the 220 building's #H units were fantastic, but the apartments were, on the whole, far the worse for wear. Where they had been fixed up and modernized the work was done on the cheap and it showed.

The 320 Walnut Street Apartments apartment was my favorite. It was a two-bedroom loft with two full-baths. The second bedroom was essentially a giant balcony overlooking the living room. The apartment was beautiful and the view from the sixth floor picture windows was stunning! It overlooks the gardens behind the historic First Bank of the United States.. Unfortunately, the rent was $2,300 a month, and I couldn't justify spending so much money on an apartment with two full-baths for just little old and growing ever older me. I restrained myself.

I'm settling in Society Hill all the same. Society Hill is an historic neighborhood going back to at least the late 18th-Century. The neighborhood includes the aforementioned Society Hill Towers and 320 Walnut Street Apartments. Wikipedia says Society Hill was a slum in the 1940s, but it's an extremely nice neighborhood now. It's not posh like Rittenhouse Square, with all those shops and jet setters stinking up the place with garlicky snails and Ferrari cars. Instead, it's the good kind of posh: pretty and quiet and somehow right in the center of things without getting caught up in it all.

The downside is that it is expensive as housing goes; I think so, anyway. I will definitely miss my rent being expressible as a fraction of a week's income. I won't, however, miss commuting 45 minutes to 1 hour on a crowded train twice a day. That extra time spent commuting each and every day dramatically reduces the quality of life. It starts to feel like all a body does is work and commute. Work and commute. Work and commute. Rinse, lather, repeat. Sure, it could be worse, but so too could it be better!

I'm looking forward to being around more random people. Living next to the lake with all the fish and ducks and turtles has been great. Truly, I love them, each and every one, right down to their very feathers and scales. But, for a while now, I've been feeling isolated. There are a lot of things I'd like to do, but they're all in the city, and I'm usually too worn out from commuting to bother going all the way back into town after coming home. I could stay in the city after work, but sitting around for 3 hours or more, just waiting for the festivities to begin, whatever they may be, takes a lot away from the experience of being alive.

My friends aren't especially interested in going to the same shows or events as I am excited about either. Even when they are, most of them don't have the time, babysitter, energy, or medication required to get them out of the house for a night. This makes gathering people up for the purposes of going out to have fun a downright chore. I figure living in the heart of the city will put me close enough to the happenings that I can go on my own and maybe meet other people who are interested and motivated enough to go to these sorts of things. I mean, they'll be there, after all.

Previous: It's Official, I'm Outta Here
Next: Spaghetti with Butter and Ice Cream