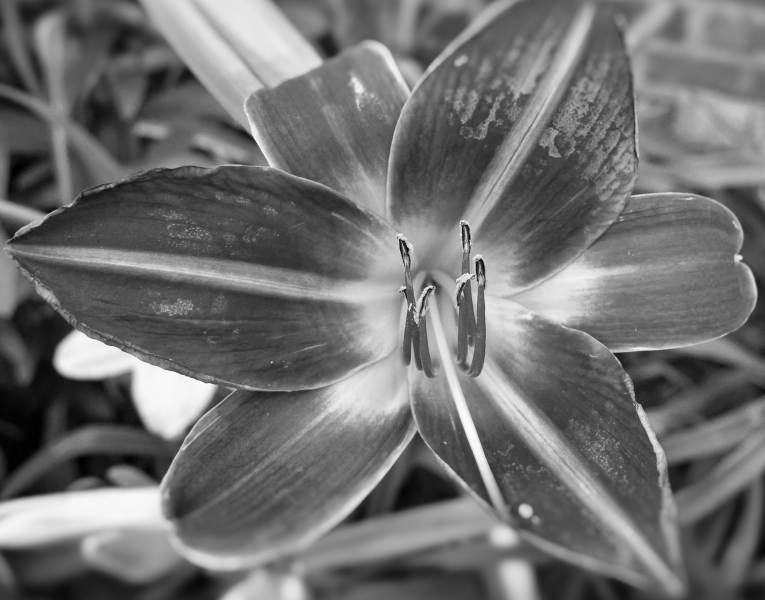 The Fire and the Fury

Large numbers of civilian casualties and the loss of several American cities would be horrific, but not existential.

Current events remind me of the good old days of my childhood. A time when nuclear annihilation drifted on the breeze, always. In those days, too, there were the likes of Robert E Kelly, compulsively prattling on about things better left unprattled. Often the facts of the matter may be true enough, in the technical sense, but the saying of them is unproductive or downright foolish.

Some of you are considering gibbering a bit along the lines of, "If you would be a man speak what you think today in words as hard as cannon balls, and tomorrow speak what tomorrow thinks in hard words again, though it contradict everything you said today," and so forth, even unto the old women. You shouldn't. If we are so willing to concede that tomorrow has an inclination toward contradicting today, then we'd do well to ignore Emerson and put away the cannonballs. Being misunderstood doesn't make you Pythagoras.

Previous: If I Blink Any Slower My Eyes Start to Dry Out
Next: Had Only I Listened