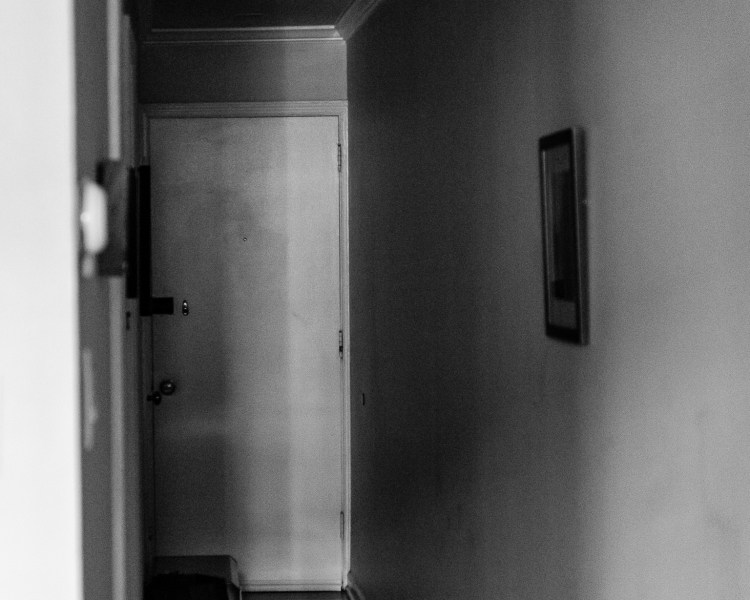 Monday's high temperature was 0ºC, with most of the day enjoying subzero temperatures. Tonight it's going on 18ºC. It's a good thing too. Something I threw in the trash last night stunk like hell to high heaven by the time I got home from work today. I have no idea what was behind the funk, but I've had the windows open all the day. Somehow the apartment is still too warm, but the smell is gone.

I don't get why so many love these shows where the characters are pointlessly miserable and everything is always awful. One would imagine folks got enough of that sort of thing during their morning commute.

Previous: Calling In Slick, Money
Next: Here's Hoping It's Nothing