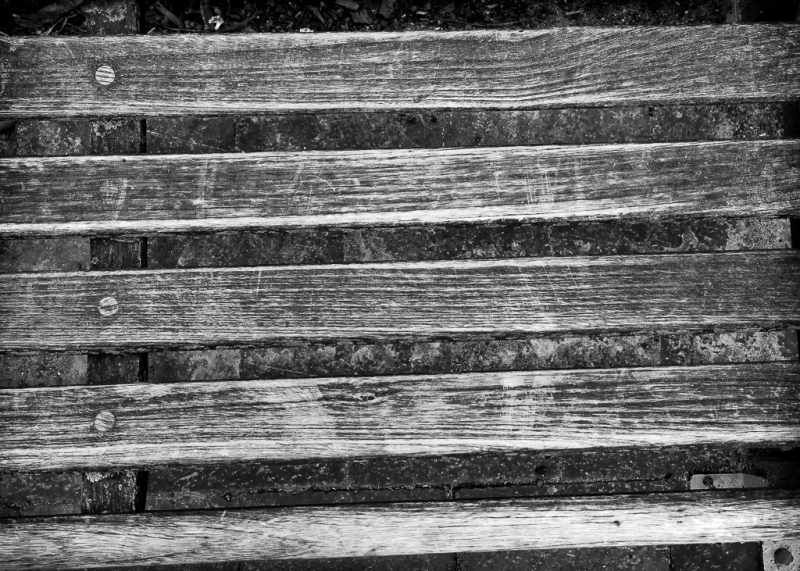 He worked out the time–that is to say, the time for meals–with his two saucepans, one of which was always full of peas when he woke in the morning. He filled the other, pea by pea, at a constant, carefully regulated speed. Thus time for him was reckoned by these pans and he could take his bearings in it at any moment of the day. (Camus, The Plague)

The plague has been interesting. It's granted me the opportunity to catch up with people I haven't spoken to in decades, which is ironic because we're largely reduced to interacting in online chats due to social distancing and stay-at-home orders. You can only get close at a distance these days. I've even buried some antique hatchets with a few people. That was nice.

We're not all going to die from COVID-19, you know. According to the various science podcasts and magazines I follow, as best they can tell, the vast majority of people who contract SARS-CoV-2 will have something akin to a mild to moderate flu if they experience any symptoms at all. That doesn't mean it isn't a dangerous illness. Statistically speaking, you'll know someone who knows someone who succumbs to the virus before this is all over. But it probably won't be you.

Placebo - Running Up That Hill

Previous: At Least and at Last, I Can Open the Windows
Next: Catching up on My Reading