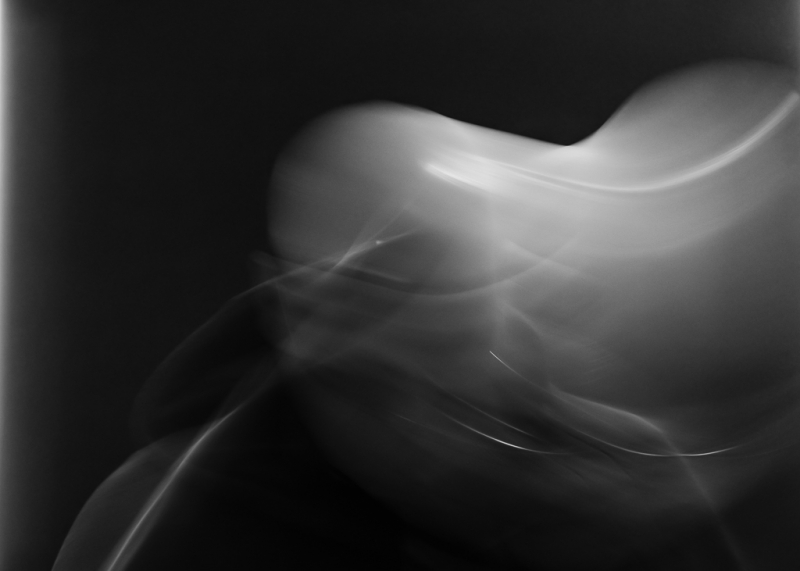 We Now Return to Your Regularly Scheduled Progamming

If terrestrial culture were a pyramid, at the apex (where the power is) would sit a blind man, for so constituted are we that only by blinding ourselves, bit by bit, may we rise above our fellows.
— Theodore Sturgeon, The World Well Lost

Returning to social media and trying to make it work was not a total waste of time. I have learned that won't be happening again, ever, for any reason. I'm far better off without all your voices chattering in my head at once. You can't wire yourself up to the real-time, nonstop collective-dialogue of hundreds, thousands, or conceivably millions of people and expect that to end well. A person has to curate the ideas and attitudes to which they expose themselves. However, I will grant you social media is not entirely awful. During this last excursion, I reconnected with an old friend I hadn't spoken to in a painfully long time. I shall do my best not to let that happen again, either.

Over the last week of my retreat back to meatspace, I quickly fell into my tried and true routines. The apartment is cleaner than it needs to be and smells of lavender castile soap and assorted Japanese incense. I drink less caffeine and not much alcohol at all. I meditate at least a little bit on most days. I take a lot of online courses and watch university lectures about random subjects that seem interesting. I play a bit of online chess here and there. (I'm on a 12 game streak of wins and draws, but I'm set to lose one of the games I'm in now.) I'm reading a lot more again. I finished Seamus Heaney's 100 Poems a couple of days ago, and I'm making good progress on a collection of short stories by Theodore Sturgeon now. I've even started experimenting with taking photographic self-portraits. It's early days on that one. At the end of the day, I'm in bed by half-past ten most nights, if not earlier. I typically fall asleep on the sofa to Monty Python's Flying Circus or Futurama, then sleepwalk to my bed. It may not be the life for everyone, but it suits me far better than whatever society is doing on the internet 24/7 anymore.

Previous: Bickle and CRUD Were Right; There's No Way
Next: Soaking It in Rice