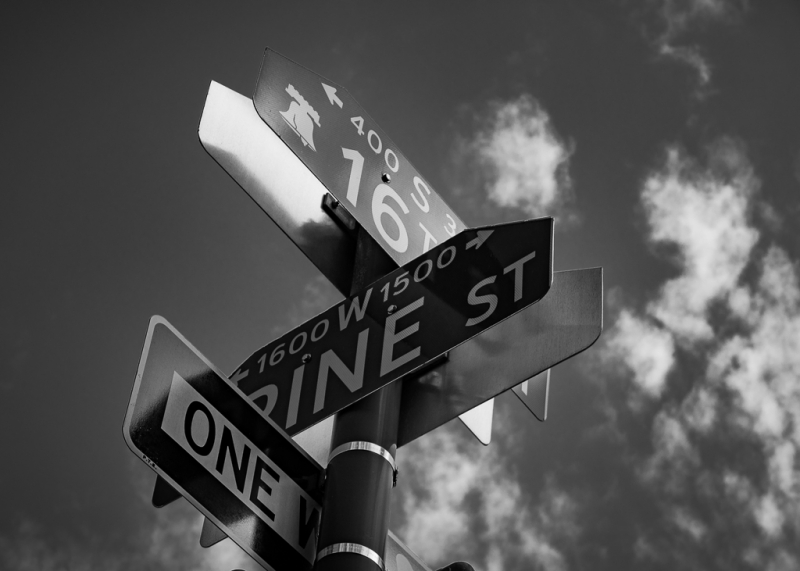 that all matter suffers
—Steve Dickison, "Wear You to the Ball"

My knee had been mending at an alarmingly slow pace these past months. Fortunately, scheduling an appointment with a Physical Medicine and Rehabilitation, MD sped the process up a great deal. As soon as my knee discovered we were going to see a specialist, it went all-out trying to repair itself before the day of reckoning. In the two weeks between my making an appointment and showing up at the office, Mr. Knee over here had gotten to a point where it hardly hurt me at all. You know, unless I took a misstep or bumped the hotspot, at which point it would burst into flames.

The medical examination room boasted several large, laminated charts identifying common "trigger point pain patterns" in different regions of the body (legs, arms, back, shoulders, etc.). Looking at the chart, I quickly identified my own issue as TrP1, Vastus medialis, V2 Fig 14.2, and exactly TrP1, Vastus medialis, V2 Fig 14.2. There could be no question. Not willing to take my word for it, both the PM&R doctor and her resident performed independent examinations of their own. We unanimously concluded I have right knee pain. It's official.

I'm confident they know exactly what the problem is. Each quickly, and without prompting, located the locus of the injury by gently running fingers over my knee at Fig 14.2. I couldn't tell you what they felt. I don't see or feel any difference from one knee to the other. You know, except one of them hurts. The doctor wasn't willing to provide a more detailed diagnosis without an ultrasound, for which she wrote me a referral, along with prescription authorizations for any medications or physical therapy recommended as a result of the imaging findings. I shouldn't need any of that. She expects my knee will continue to heal properly without the above interventions. I only require an ultrasound if my improvement begins to plateau or the injury worsens for some reason. The doctor feels such a setback is unlikely, but if it happens, I'm prepared.

Recovery at this stage is going very well. It took me about a month to go from using a cane to simply get around the house to where I was able to cross the street in front of my apartment with any confidence (and a cane). It was roughly another month after that before I could make it to the Rose Garden a few blocks away in reasonable comfort. A five-block walk to the Foodery (the nearest bottleshop) was a stretch I could manage once or twice a week — and that little errand required following up with Advil and an icepack! However, as of a few days ago, I'm no longer using a cane and can manage a jaunt to 16th & Pine and back again with little challenge aside from the summer heat. That's almost 2 miles with no breaks!

Previous: You're Mad as Hell, and I'm Not Going to Take It Anymore
Next: What Ever Have I Done?