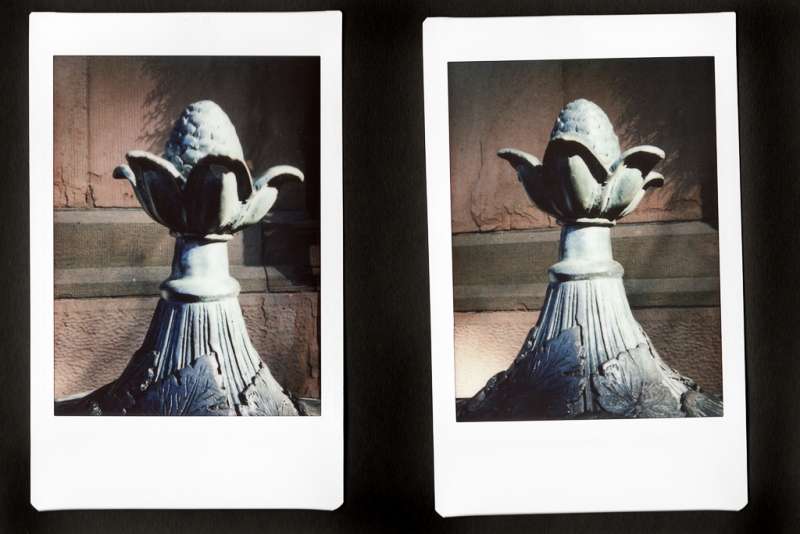 Romulus Turns to Me and He Says

Another day, another shooting spree. Today's killing floor was a nondescript industrial park. The lady news anchor leads a panel of fellow know-nothings who chit-chat about the tragedy and wonder aloud as to when the next such horror will occur. (My money's on tomorrow or Saturday afternoon at the latest.) She thinks somebody ought to do something. (She's right there.) The lady news anchor is doing her best to get the group to speculate wildly on what sort of firearm the killer used this time, but they're not playing along. She is visibly frustrated by their savvy evasions and resorts to scrawling "AK-15, AK-15, AK-15,..." repeatedly in her notepad. I'm pretty sure.

Meanwhile, the man news anchor, that one with the indelible five o'clock shadow, is over on the other news station doing thinly-veiled product placement by opining on the superiority of trademarked candy bars featuring coconut and almonds vis-á-vis trademarked candy bars with coconut alone, going so far as to broadcast screencaps from a spirited debate among fellow morons on Twitbook, where someone you've never heard of champions trademarked nibble-sized chocolate-coated peanut butter in a candy shell candies by the same manufacturer. This practiced banter was undoubtedly intended to read as a goof to lighten the mood against the dark backdrop of our times. Whatever moves product, eh, boss?

On the angry news channel for people who hate young people, the pundit with the puffy face and curly locks is in a rage. He's ranting bitterly about how wonderful things are these days, technically the best times ever, historically speaking, and he says anyone who disagrees is the reason everything is so gosh damn awful anymore. All these naysaying potheads are the reason mass murderers need easy access to AK-15s because where would we all be now if someone had taken away Thomas Jefferson's AK-15? He then goes into a bit about how wearing masks will mean rich people might have to pay taxes, even that one guy trying to put all the stores out of business and replace everyone with robots that like to shop. According to economists who worship a long-dead Russian author of YA fiction for psychopaths, the very notion of rich people paying taxes is unamerican.

The news anchors and their fellow pundit buddies pause every few minutes to make room for commercials. They all take their breaks at about the same time, so there's no point trying to flip back and forth between channels. The advertisements are primarily for cancer treatment centers, medical devices that wick urine away from the genitals as you sleep, and reverse-mortgages hawked by a formerly handsome young man you can hardly recognize for his now freakish visage, the decades stretched taught and pinned against his skull just beneath the hairline.

Magnetic Fields - The Book Of Love

Previous: The Crying of Lot EM9810
Next: Here’s a Picture of Nothing