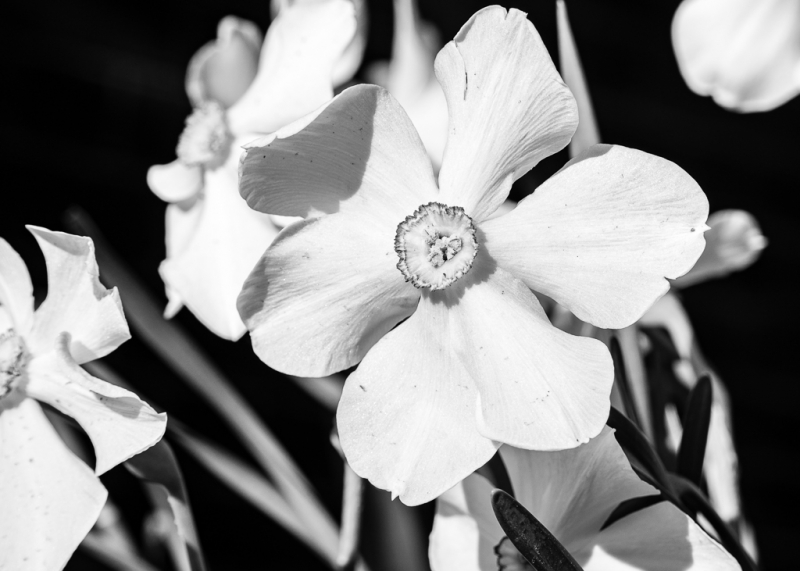 And On This Day, There Were Probably No Riots

“THERE IS NO JUSTICE" said Death "JUST ME”
— Terry Pratchett

It is a beautiful spring day. The verdict is being read as I write this. The jury has found the defendant guilty on all charges. As of 5:10 PM ET, Derek Chauvin's bail has been revoked, and he is remanded to the custody of the Hennepin County Sheriff's Office. He doesn't get to go home tonight. I don't know if that's justice, but it seems fair enough.

I will not celebrate. A man is dead. Another's life is about to become a nightmare, at least for a while. Yet, I can't deny a certain swelling of the breast, and the urge to giggle has come over me as I watch the defendant's reaction to each juror confirming their verdict individually. I'm not proud of it, but I'm not ashamed either. Despite the best of our intentions, we are lustful and violent creatures by nature. Well, I am, anyway. It's all lust, violence, watch a bit of TV, lust, nap, a little more violence, lust again if there's time enough, and screens off by 8 PM with the likes of me.

I loathe politics, but I don't feel this needs to be an especially political issue. Chauvin's actions were clearly malicious and showed a shallow disregard (and arguably an animosity towards) the general dignity of human life. His chosen method of restraint was not at all required under the circumstances, and it can reasonably be supposed he damn well knew kneeling on someone's neck is a life-threatening restraint.

Derek Chauvin carried out his murder while acting as an agent of the State (in uniform, no less). He owes a significant debt to society for his actions, which, unfortunately for him, may perhaps best be served by playing the role of cautionary tale to those who would otherwise follow in his footsteps.

Previous: Here’s a Picture of Nothing
Next: On Pins and Needles