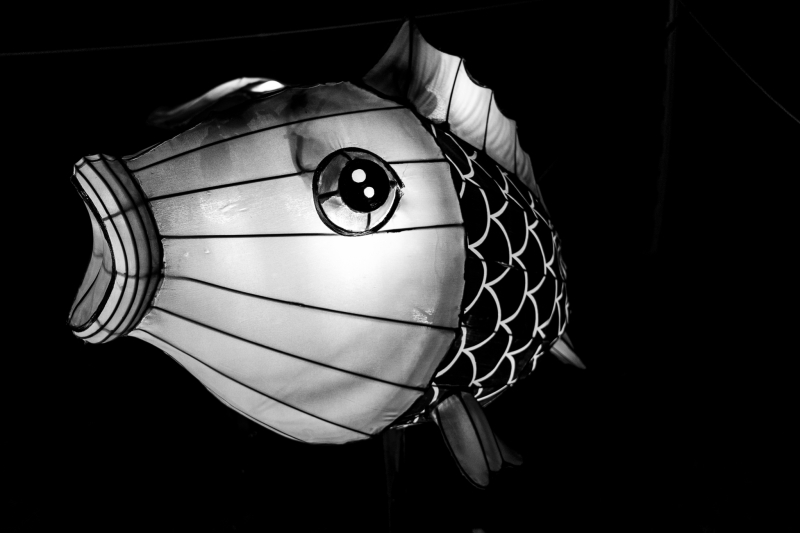 It is better to conquer our grief than to deceive it.
—Seneca

The New Year is fast approaching. I'm guessing we'll be locking down again shortly after the holidays. Some have suggested this latest variant may cause less severe disease than previous versions, but it's early days yet, and I wouldn't count on Omicron being a kinder, gentler COVID. The original data set for that idea comes from South Africa, where much of the population was previously infected and trends younger (median age of 27.6 years vs. 38.3 years in the USA). Both these factors are currently associated with milder disease and better outcomes for all the popular variants.

There is no reason to believe a virus must evolve into a milder form aside from that idea intuitively feels right when applied to known ecosystems over long timespans. Similarly, there is no hard and fast rule that a species must continue perpetually. The fossil record is full of evolutionary cul de sacs and dead-ends. SARS-CoV-2 appears to replicate perfectly fine within a wide variety of creatures. It could probably do quite well for itself even after killing off a few host species.

We, you and I here together, can imagine a situation in which a virus might even cause a dominant host species (humans, let's say) to go extinct, and in so doing, provide an opportunity for another host species to multiply exponentially (maybe it would be deer or mink or both or even all of the furrier woodland creatures). If these boomtime species continue spreading the virus amongst themselves, and without getting particularly sick in the process, the virus could be said to have nudged evolutionary forces in its favor, effectively becoming a milder disease through the process of killing off a species that was previously suppressing populations of more suitable hosts.

Merry Christmas, right? It's probably not all that bad. Most people don't get particularly sick from any of the variants. You don't want to be one of the unlucky ones. Vaccines continue to prove safe and effective at preventing severe disease and death by all accounts. You shouldn't expect these vaccines to prevent you from getting infected. They keep you from dying one particular type of slow, painful death that happens to be highly contagious. Over 3.6 billion people have been inoculated, with reports of serious adverse side-effects being exceedingly rare, making current vaccines significantly safer than COVID. Alcohol kills over 3 million people worldwide each year, so the average vaccine may even be safer than eggnog. Neither COVID nor eggnog are going away any time soon.

I think at this point, we're taking all these extreme measures like lockdowns, mandatory masking, proof of vaccination to do whatever, and even boosters, all for the sake of keeping children and people who refuse to get vaccinated from getting sick. The clock is ticking on that. Kids are getting vaxxed now. In the not too distant future, society will return to business as usual, even at the expense of the stubborn, fearful, and foolish. It always does.

Mission of Burma - That's How I Escaped My Certain Fate