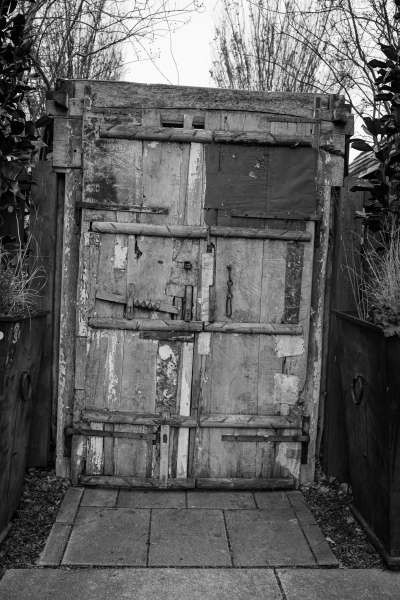 Brace Yourself, Another One's Coming

Last year was pretty terrible. My grandfather died yesterday. Two of my friends lost their mothers. A couple more friends came down with cancer but have survived their ordeals. The legendary Betty White died today. Comedians Sean Lock, Charles Grodin, and Norm Macdonald passed away earlier this year. I did not know these celebrities personally, but they made me laugh, and I will miss them.

Of course, many other people died this year, too, including 560 gunned down in the streets of Philadelphia and over 386,000 Americans succumbing to COVID-19. I know five people sick with 'Rona for sure right now and two or three more who almost definitely have it. Since they can't find any tests that don't involve waiting outside for two hours with a 103° fever or going to an ER when all they need is bed rest, we can't say for sure, but if it looks like a duck and it quacks like a duck, and you can't smell any ducks, it's probably COVID.

I had a new job lined up that seemed more interesting and worthwhile than what I'm doing now, but Omicron started spreading like wildfire as we were working out the agreement. I decided it would be safer not to switch employers until the plague settled down a bit. Then I figured if I was going to be stuck where I am anyway, I should think about leveraging my work history to secure a mortgage, which in turn made the idea of risking a move even less appealing, so I had to pass. I don't have a clear plan or timeline for buying a house yet, so don't get excited. I'm bummed about the job. I think I would have liked it much better than what I'm doing now, and it paid more, but where I'm at now is better situated as a business to ride out the pandemic.

It wasn't all bad this year. I remained reasonably healthy, which is the best one can hope for in these times (see above). And I got a Fujffilm X100V, which I love. And I was promoted at work. Nothing about my job description changed, but now I actually get paid for doing it, which is nice. And I learned how to make pretty good hummus. That's a big win.

With no further ado, here are my (mostly) SMART resolutions for 2022:

Previous: Booster, Part I
Next: A More Colorful Tomorrow