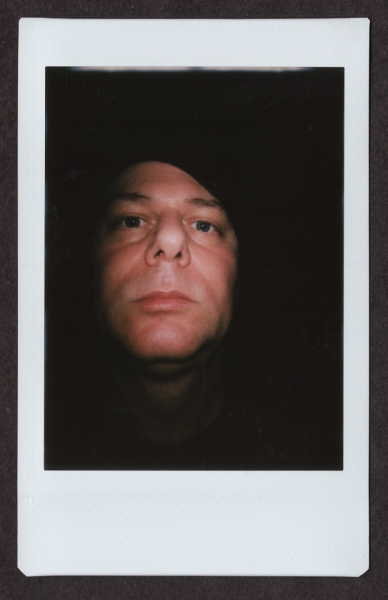 The Most Possible of All Possible Worlds

Mars was once a god, counted among the Twelve Olympians, son of Jupiter and Juno. Over time, his powers waned, and he receded into the cacophony of the nighttime sky, a mere red dot at dusk. As one empire fell to the next and human technologies advanced, the red dot of Mars grew into a fuzzy disk in the distance. Alien beings, not so very much unlike us, crisscrossed the sanguine planet with channels and trenches and various other infrastructure in preparations for war. We waited with bated breath as the invasion never came.

Our technology continued to advance, and we grew to know the canals as a trick of the light and eye. Our dread nemeses had long gone extinct through some unknown calamity, likely a consequence of their warlike hearts, leaving behind only the ruins of pyramids and a monumental sphinx staring lifelessly into the black depths of space. Fragile archeologists by nature, we sent probes to suss and explore these Martian artifacts, but by the time we arrived, the pyramids and sphinx had crumbled away into rusty dunes and barren mesas littered with rocks in all directions. Incredulous, we took up a steady cadence of sending our latest and most excellent technology into space to analyze our odd neighbor's predicament.

Surveyors and rovers and helicopters lift aloft on styrofoam wings have sent back measurements and readings of the utmost precision along with video footage so clear it rivals being there to see it for yourself. The facts are in: Mars is a long-forgotten deity reduced to red dust and rubble with some frozen carbon dioxide here and there. The little green men are all long gone and their architecture with them. The planet can no longer support complex life as we know it. There is nowhere to flee the calamity we've made of Earth. You're stuck here with the rest of us.

I Turned Into A Martian

Previous: At the Brink Yet Again
Next: Out of the Frying Pan and Into the Apocalypse