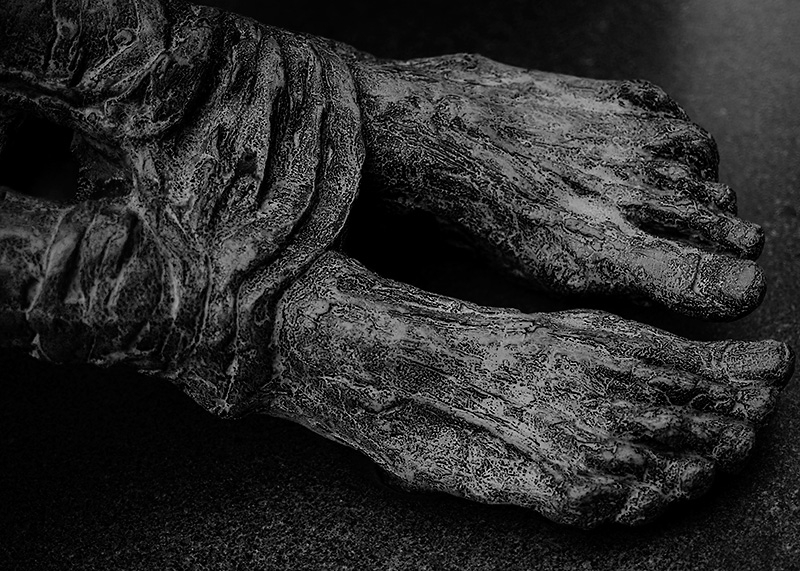 To be Fair, They Really Do Overthrow Governments

It is evening, just after 10:30. I am sitting in a darkened room listening to the Trans Am album Liberation on headphones. It was released in 2004 and is a kind of musical criticism of the Bush administration, the Iraq War, and the so-called PATRIOT Act.

I'm pretty sure I saw Trans Am live once upon a time. Well before 2004. I think it was at Silk City in the mid-'90s — back when places like the Middle East and Upstairs at Nick's still existed and you could buy cigarettes at the Food Tek next door. Something in my memory says Trans Am were touring with The Sea and Cake and we all drank too much and had a blast. But it was a long time ago. Memories fade, which is one part curse, one part blessing.

Liberation is a pretty good album, though it does at times seem more like one long studio jam session than a collection of autonomous musical pieces. That's cool though. It's more like an actual album that way. An entirety, if you will.

Oh yeah, and apropos of nothing, about that conspiracy theory involving the CIA instigating a coups d'etat of democratically elected Iranian prime minister Mosaddegh in 1953? Apparently that officially happened.

Previous: Mike Will Think This is Funny
Next: When did 12:30 become up too late?