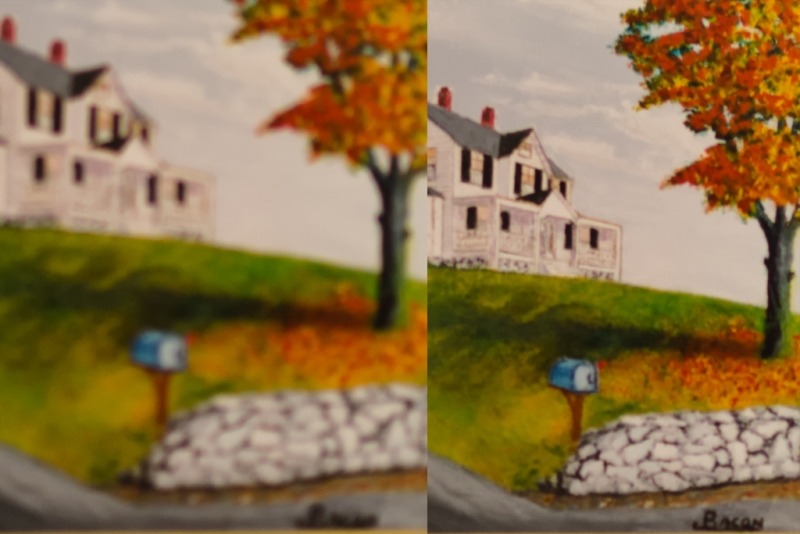 I got a good deal on a Manfrotto monopod along with a swivel head (a ball head was a little out of my price range at the moment) and two quick release plates. A monopod is basically a single leg from a tripod with a camera mount (known as a head) on top. You can use it as a support for very large lenses or as a camera stabilizer. Sometimes you'll see people on the interwebz saying stuff like, "A monopod is not a camera stabilizer!!!! It is meant for supporting large lenses only!!!!" All I can say to that is these are the types of people who use way too many exclamation points.

You can definitely tell this Italian Manfrotto gear is not made in China. No offense to my Chinese friends. Honestly, they're only manufacturing and shipping what we Americans are ordering. We keep ordering chintzy junk for some reason. I blame the big box stores. Anyhow, this monopod is weighty and stable with chunky clasps, and nearly everything on the head is made of solid metal. Even the loop for tightening the camera onto the quick-release plate is heavy-duty. It's much bigger than I imagined and weighs a bit, but I'm still very pleased.

It's raining pretty good this evening. Tomorrow is supposed to be torrential all day. The day after that is Thanksgiving. I probably won't have an opportunity to try it out in the field until at least Friday. In the meantime I experimented indoors a little to see what kind of difference a monopod as stabilizer makes. The two detail images above are cropped from much larger photos of a painting by my grandfather. They represent about 2.7% of the total photographic image area. Both were shot at ƒ/1.8 for 1/15 of a second on ISO 200 with my Nikon D7000. The one on the left was taken freehand, while the one on the right was taken using the monopod. Needless to say, I'm pleased with the stabilization results.

Previous: Rigor Now is Gon to Bed
Next: All Things Considered, I Should Be In Bed Now