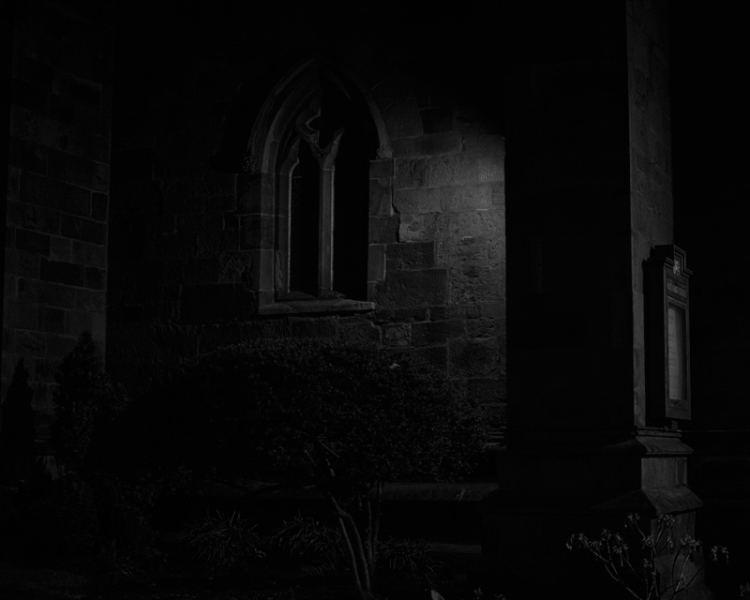 Next week I have a technical skills test for what sounds like a pretty decent job with a bona fide megacorporation. I'd be doing stuff for kids though, so I still consider the position in line with the concept of Right Livelihood. That's a Buddhist precept, but even if you strip away the trappings of religion, it remains a sound ethical philosophy. I'm not sure how difficult the test will be. All I know for certain is that I have to cram for some Drupal 7 drills using Views. I picked up the Definitive Guide to Drupal 7, which is over 1,000 pages and weighs just under 5 pounds. Hopefully it has some good pointers. I've done a lot of work with Views in Drupal 5 and 6, so getting up to speed using them with Drupal 7 shouldn't be too difficult for me. I suppose I could choke or something. Let's hope that doesn't happen. If all else fails, it will still be fun to have the opportunity to try out. And it's practice. Practice, practice, practice.