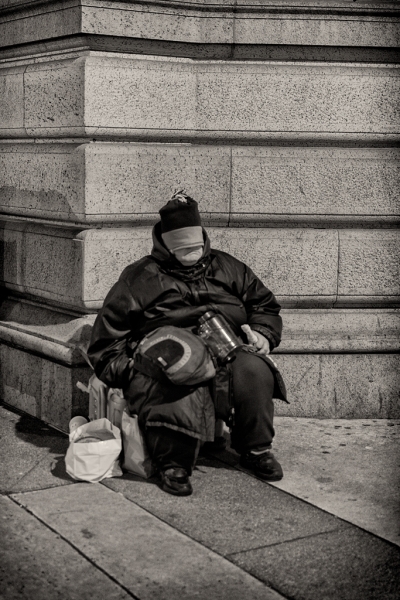 Joe and I went out to the Boot & Saddle to see Cibo Matto on Tuesday. Joe ate some pierogi from the restaurant and says they were awesome. That's saying something, because he doesn't say such things often. I had already eaten, so I can't speak to the food other than to note the menu was interesting. It consists of a small collection of comfort food dishes done up fancy. Posh small plates and such. If you're thinking you might play it safe and go with a simple hamburger, let me tell you you won't. They don't have those. The staff are friendly though.

Boot & Saddle holds concerts in the backroom. While nice enough, the space is small and the stage low. It is the kind of space that seems like it's probably always too crowded. It was definitely packed for the sold out Cibo Matto show. You couldn't see what was happening on the stage unless you were up close. That wasn't a major issue, because Cibo Matto didn't have much of a stage show to speak of. Don't get me wrong, the performance was alright but not captivating.

I blame the opening act, Salt Cathedral, for my Cibo Matto ennui. Salt Cathedral had their stuff together and blew CM out of the water. Their performance was tight without being stiff. The singer owes a significant debt to Bjork of the Sugar Cubes era, but she has the voice to pull it off. Her stage presence involved a fair amount of being young and attractive while emoting strongly with her facial expressions and posture. This tends to go over well on stage. There was also a guy who plays laptop and guitar while bopping his head around a lot. He seemed to be sincerely grooving and having a good time. A drummer was buried somewhere back there, but I couldn't see much of him from where I was. The stage was low and the other two band members were blocking my view with their entertainingness.

Previous: Starting From Now
Next: On Dan Simmons' 'Hyperion'