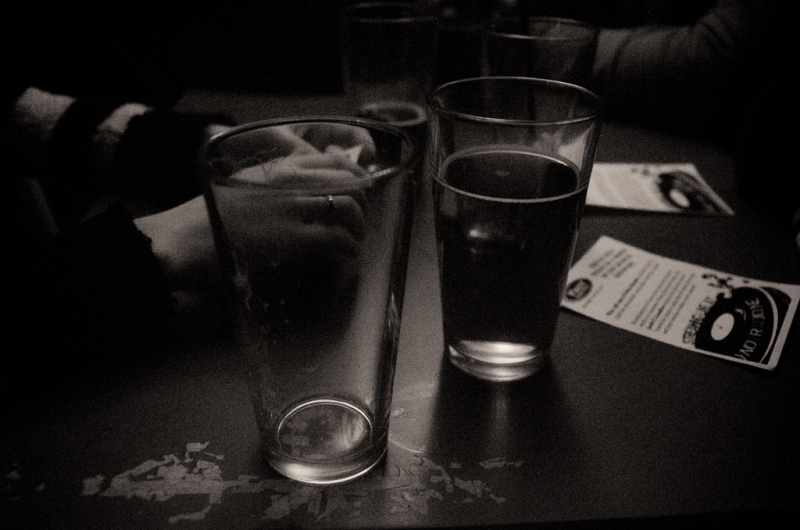 While I thought the book was pretty good for most of the read, I found the ending of Dan Simmons' Hyperion profoundly disappointing. So much so that I'm not willing to read the other three books.

Four books is too much of an investment to put into an author who has demonstrated he doesn't care one iota about resolving his overarching story lines in a meaningful or interesting way. Perhaps the story truly does require four entire books to work itself out, but I have no compelling reason to believe Simmons will eventually get to a point.

Toward the end of the first book I started losing interest in the mysteries of the Shrike and Time Tombs. These principal components of the tale were so underdeveloped and generally absent by that time that I stopped caring. Ultimately, Simmons wrapped things up in such a hokey and wholly unsatisfactory fashion that I lost any interest which may have been holding on by the thinnest of threads. Hyperion would have been a far better experience had I skipped the last chapter or two and ended on the final vignette, before the story lost its way entirely.

Somewhat ironically, I plan to start The Wizard of Oz tomorrow.

The Cramps - I Can't Hardly Stand It

Previous: Salt Cathedral Music at Boot and Saddle
Next: Why Twitter is Better