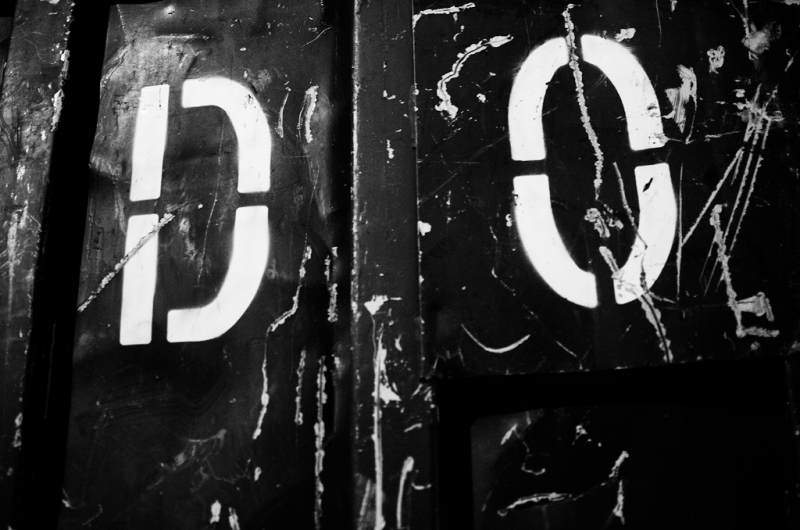 I am generally fond of my friends and family. And I am sincerely interested in them as people. But I am not, in fact, all that interested in much of what my friends and family are interested in themselves. For me, Facebook is all about the baby pictures, checking in while dining out, vacation news, new job announcements, and that song you like a lot today. That stuff is great. But the other stuff. Ugh, the other stuff. The goings on of local sports teams, spoilers for television programs about murders and drug addicts, those hilarious cat pictures, and the presumably poignant political statements superimposed over images of some historic figure or another, these seldom interest me. The ease with which one can take umbrage at an innocent remark made on a Wednesday and write a rebuttal that runs through Sunday, or how tenaciously any given point can be defended even when the defense is demonstrably mistaken and the point doesn't matter—these things—these things almost never interest me.

At Twitter, I follow perfect strangers and organizations who post about subjects I am interested in. To my mind this is the genius of Twitter. This was the original genius which helped make the internet so popular in the first place. We were once no longer limited to the library, which organized our interests by strictly defined topics vetted by academics who didn't even care about the subjects and which only made it to shelves if the budget had enough wiggle room to afford them a place. We weren't held hostage to the whimsy of that fickle mob which drives pop culture ever forward into recycled nostalgia, hoping against hope that yesterday will be something new tomorrow. Best of all, we could escape the limited milieu of our family and friends! We could share our interests with like-minded people from around the world. That was what made the internet a truly amazing achievement and boon to humanity. The thing that Twitter brings to the table that's new is we don't even have to make witty quips or argue about everything that interests us anymore. We can just share. And that's pretty cool, I think.

Previous: On Dan Simmons' 'Hyperion'
Next: Alms for the Poor