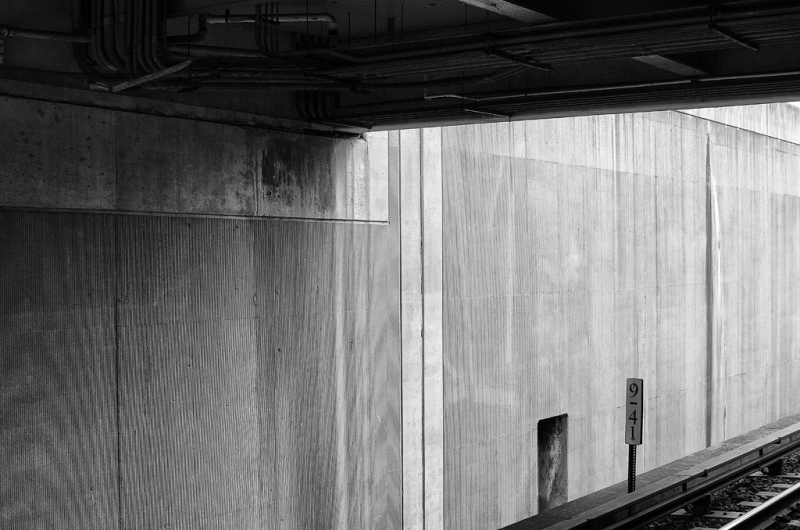 So we had a big meeting at the office today. Everyone was obliged to show. MANDATORY was in ALL CAPS. They're moving the network up to New York in the fall. Most of us aren't invited. My department (digital) was cut entirely. The full-timers have until September to sort something out for their future. Contractors like me won't know their gruesome details until tomorrow or maybe Friday. Ever the optimist, I'm bringing a box to work tomorrow. On the bright side, Jamie will be happy to hear the news, but he's a bitter little man with a grand sense of entitlement, so fuck him anyway. There's nothing for it, really. You roll with the punches and move forward. Always move forward. I'm not freelancing again, I'll tell you that much. Never again.

Previous: Not Even In One Thousand Years
Next: It's Official: I Have the Flu