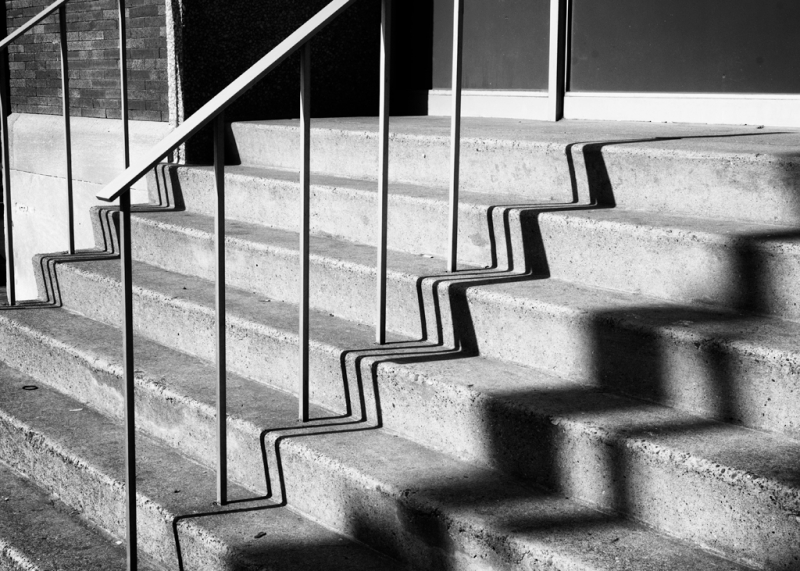 It's Not for Me

After much struggle, I finally got Wolfenstein: The New Order working on my Win8.1 desktop. I played the game for around 30 or 45 minutes and then put it aside. It's definitely a good game. In theory, I enjoy it tremendously. In practice, I'm just not into video games. Some of my gamer friends are apt to give me the old, "You're just not playing the right games, and so on and so forth," routine, but I don't think that's true. I've tried lots of games people have recommended. Most of them were mostly fun for about 2 or 3 cumulative hours apiece. According to Steam, I've gotten 8 hours of kicks out of Wolfenstein since the day it was released. Like I said, I think The New Order is definitely a good game. I'm just not that into video games, and, if I may be forward for a moment, I think it's a little strange that we've come to a point in Western Civilization where a middle-aged man feels the need to politely explain himself for not being interested in things like video games.