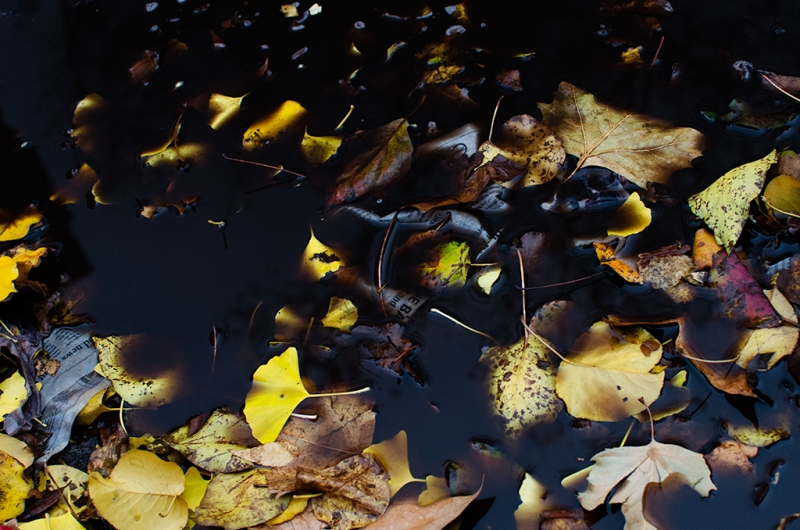 What Are We Doing Here, Folks?

President Obama says that after 9/11 we tortured some folks. "Folks," he says. I can't immediately decide if folks is more dismissive of the people who were tortured or more patronizing to the American People who are being asked by their Commander in Chief to let it slide and try to do better next time.

The CIA has been spying on Congress and Keith Alexander, former head of the NSA, has moved into the private sector as a $1,000,000 a month consultant. Moving right along, there's nothing to see here.

Meanwhile, Russia is shelling the Ukraine in support of insurgent separatists who want a do-over of the Crimean War. Everyone has to admit there isn't much we can do about it, because Russia has their own oil and a ton of nukes.

Hamas is over in Gaza digging tunnels into Israel to kidnap and murder people (but mostly to pick up some KFC), and, of course, they're also launching seemingly random rocket attacks on civilians from playgrounds, markets, schools, refugee camps, and hospitals. In response, Israel is leveling Gaza and bombing playgrounds, schools, refugee camps, and the very same hospitals trying to treat the wounded, many of whom are children, and nearly all of whom are civilians caught in the middle of this bullshit by virtue of having been born in the wrong place at the wrong time and who wouldn't be in the hospital in the first place if Israel hadn't bombed the playgrounds, schools, and refugee camps. Dare I express my concern that this asymmetric military response may well be the wrong way to go about things from an ethical and even moral perspective, I am transmogrified into the blood and body of Hitler himself.

Greek farmers, when confronted by migrant field workers demanding over 6 months back pay, responded by shooting dozens of them. These gunslingers were recently acquitted of all criminal charges. Apparently it's alright to do that in Greece.

There's ISIS, who we're calling Islamic State or IS now. They're setting up a brutal Caliphate straddling Syria and Iraq, where even Al-Qaeda don't like them.

We can't leave out Mexican cartels massacring entire towns and burning the bodies in barrels of diesel to hide the evidence. Then we have the American Southwest's violent hatred of children fleeing the collapse of much of Central America into something out of the Road Warrior—or worse. In El Salvador villagers are being told they have to allow foreign interests to return to mining gold, despite the fact this industry has effectively poisoned 98% of the available surface water. Even our famously civilized neighbors to the north in Canada are having problems with human trafficking, which in this case is a euphemism for slavery.

Your girls? They still haven't brought them back.

I could go on and on and on—and that's a profound problem. Seriously, folks, what the fuck are we doing here?

Previous: The Heart May Race a Little
Next: It's Only Words