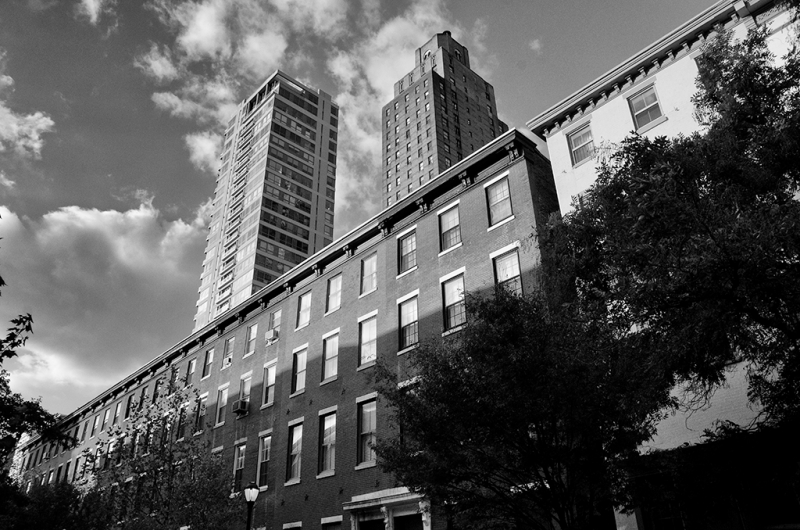 The Heart May Race a Little

I was thinking of writing of a thought I had about something that happened earlier today, but I soon decided it's OK to sometimes think thoughts without writing them out for everyone to see. I then decided that decision was itself a thought well worth writing down and out. I was intent on posting a draught of this notion on Chitter, but then thought it might be better as writ large on Friendface or maybe Bumbler. At last it occurred to me such drivel is practically begging to be a Sitting in Oblivion blog post. So that's that, and here's this.

Distillers - Beat Your Heart Out

Previous: On Reading Propaganda
Next: What Are We Doing Here, Folks?