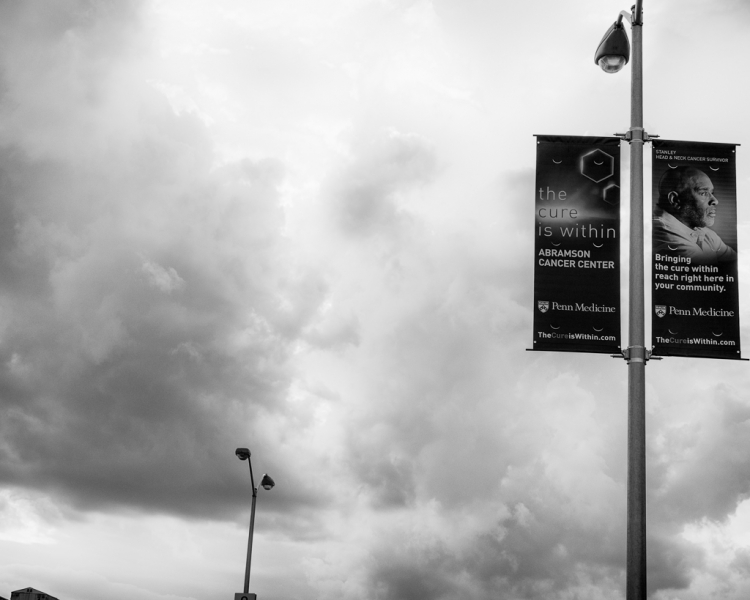 The Only Winning Move is Not to Play

As of late, I find myself blocking more and more people from my Facebook news feed. Seeing as my Facebook friends are actual friends and family, there aren't all that many people on the list to begin with, which may be part of the problem. The problem being that Facebook shows me every single post created by less than a half-dozen people at any given time. These select few invariably have a theme to their posting material, which is fine, but it grows old when that is all you're seeing.

When inevitably I grow weary of staring down a relentless wall of ClickHole trying too hard to be funny, Upworthy failing to utterly amaze me with things happening next that I do in fact find believable, and Americans Against the Tea Party jpegs of every single thing Al Franken and Elizabeth Warren have ever said since junior high school, I first resort to blocking content from these websites.

Facebook asks me, "Why for you want to block the contentses?" I check the it's annoying box, and then check the following too many posts by so-and-so box. Facebook then promises not to show me any more posts from these sites and to do better about showing me interesting stuff in the future.

It is possible that, of the handful of people I have friended on the site, only a small subset post much of anything at all, but those who do tend to post often and a lot of the same kind of material. I'm probably one of these people myself! And with that said, I can't help but notice how much of this blog is becoming about Facebook—particularly on the matter of why I don't care for the site. And so, I have decided the best course of action is in fact to opt out of this cultural killtime, which is something I've been putting off for quite a while.

Previous: Counting the Years on My Record Collection
Next: And Now For Some Color