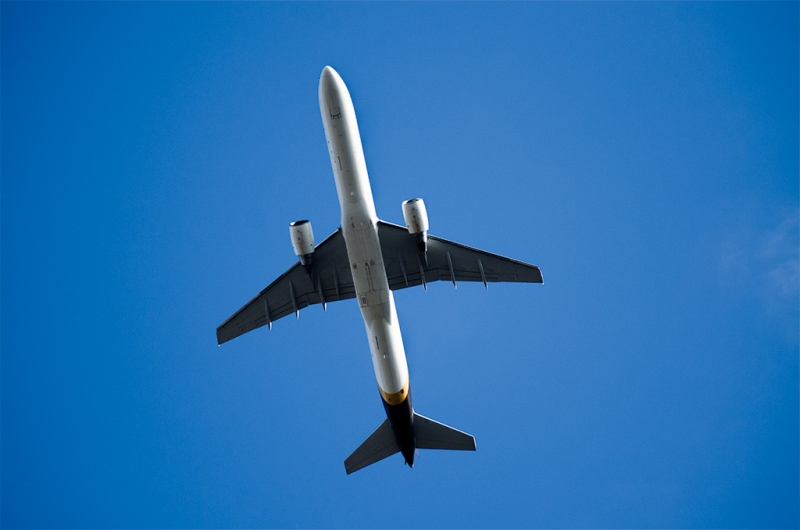 This morning, as I was crossing 16th street on my way from the PATCO station to the office, or Orthanc, as I like to call it, I was nearly struck by a Mini Cooper. The light was green for me and my fellow pedestrians, and so too the light was green for the Mini Cooper, which, were it not making a right hand turn into a crowded crosswalk, would have been perfectly within its right of way. The little car stopped abruptly about a foot, or perhaps two, before it would have run into me. Determined to inconvenience the Mini Cooper further, I stood in the crosswalk, blocking its path for a few moments. The driver began waving frantically with the standard back and forth, floppy wristed gesture a person makes when she is in a hurry and would very much like for you to stop blocking the path of her Mini Cooper. Rather than acquiesce immediately, I took a moment to remind my new found friend in the Mini Cooper that none of us are headed anywhere but the grave, and she'd do herself a favor to not be in such a hurry about it, and only then did I continue on my way. I've been pondering the truth of my statement ever since the morning. It's been an existentialist kind of day.

Previous: Choking on the Ashes
Next: Thanksgiving and Whatnot